‘Updating the Jones Act for the 21st Century’ 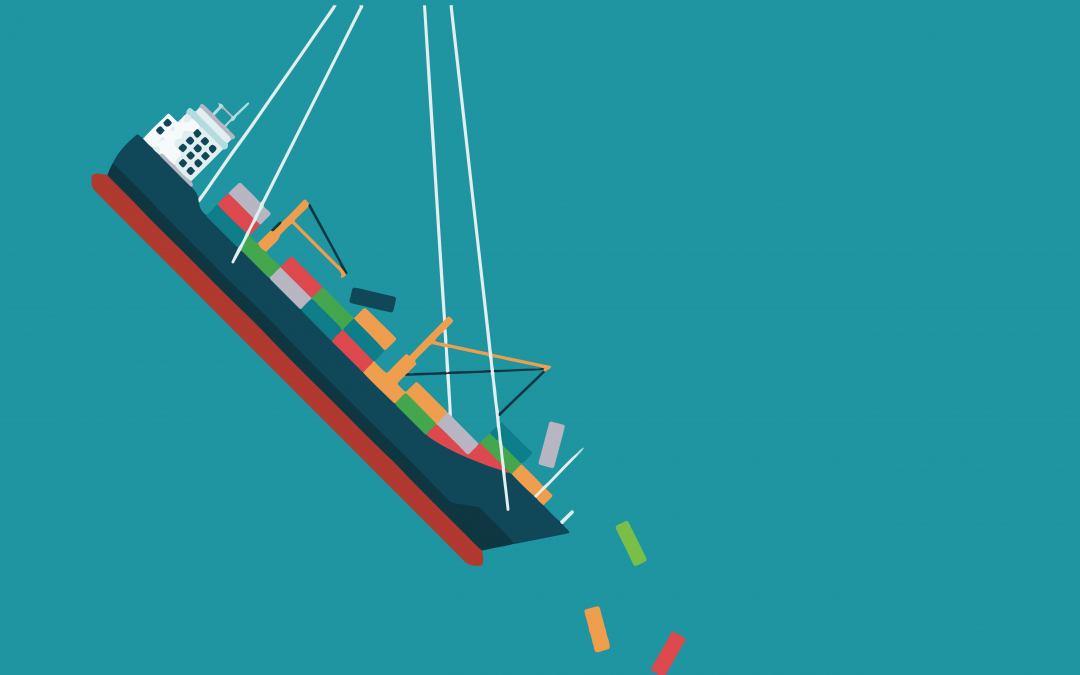 Those are the words of Keli‘i Akina, president of the Grassroot Institute of Hawaii, from his chapter “Updating the Jones Act for the 21st Century,”  in the Cato Institute’s recently published book, “The Case Against the Jones Act.”

Akina observes that calling for outright repeal of the protectionist federal maritime law known as the Jones Act so far has not been a successful strategy. The two main roadblocks, he says, have been the politically powerful arguments related to national security and jobs.

“While we have successfully proved that they are fallacious and unsupported by data, we have not broken their power to stymie repeal efforts,” he writes. Thus, “Instead of pushing for total repeal or an ideal ‘pure’ road toward eliminating the Jones Act and running headlong into our opponents’ strength, we should step out of the way of those areas of strength and use the momentum of smaller reforms to our advantage. This means embracing a strategy that allows small successes to lead us to a meaningful victory.”

Specifically, Akina urges modifying the Jones Act requirement that all ocean cargo carries that transport goods between U.S. ports have to use U.S.-built ships, which cost four to five times more than foreign-built ships.

“This would take much of the strength out of the national security argument,” he says, “especially since the American crew requirement would remain. … In short, by removing only the Jones Act’s U.S.-build requirement, and not tampering with the U.S.-crewed, U.S.-flagged, and U.S.-owned provisions, we would leave intact the values of national defense and protection of most union jobs. This would allow many Jones Act loyalists to embrace a measure of reform—not abandoning the Jones Act, but updating it for the 21st century.”

You can read Akina’s chapter here. You can buy the full book from Amazon, Apple Books or Barnes & Noble, whose links you can find here.

Case Against the Jones Act - Chapter 16