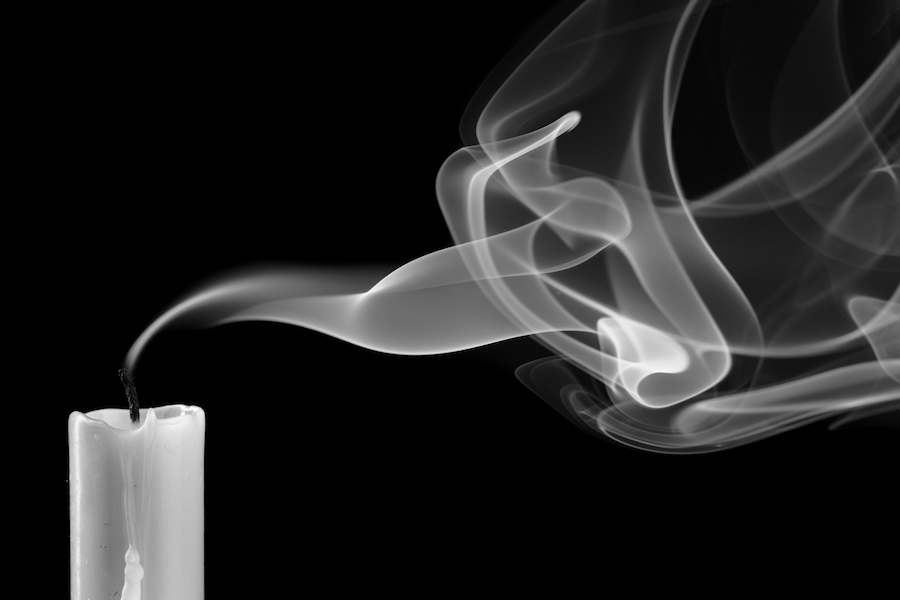 HONOLULU, Aug. 24, 2020 >> The Grassroot Institute of Hawaii today urged Gov. David Ige to comply with an open-records request made by The Associated Press to release government communications relating to the state’s COVID-19 response.

The request seeks records of communications between the governor’s office and the state Department of Health, other state organizations and representatives of the tourism industry.

The AP made similar requests nationwide and received records from 15 states at no cost. Hawaii, however, was one of the states that did not provide the requested records.

Citing the COVID-19 emergency and his own emergency proclamation suspending the deadlines for Hawaii’s Uniform Information Practices Act, Ige told AP that he would respond to the request after “normal government operations have resumed.”

Keli’i Akina, president and CEO of the Grassroot Institute of Hawaii, said in a letter sent to Ige this afternoon, “At a time when Hawaii residents need more transparency from their leaders, the state is going in the wrong direction.”

There is a reason, he said, “that the Grassroot Institute was one of the first to call out the wrongful suspension of the state’s transparency laws early on in the lockdown. Hawaii was the only state in the country to take such an extreme position, and it was clear that the move would undermine the principles of government openness and accountability. Now we are seeing how justified those concerns were.”

He continued: “Hawaii’s residents are entitled to know more about the decision-making process behind the government’s coronavirus response. The lack of transparency from the governor’s office is eroding public trust in the management of the pandemic. If the state were more open about the data and decision-making process behind the government’s COVID response, it would be easier for the public to evaluate the efficacy of those measures.

“We call on Gov. Ige to prioritize responding to the AP’s records request in full,” Akina said. “The people of Hawaii deserve to know.”