Ige’s EUTF funding dodge will come back to haunt us 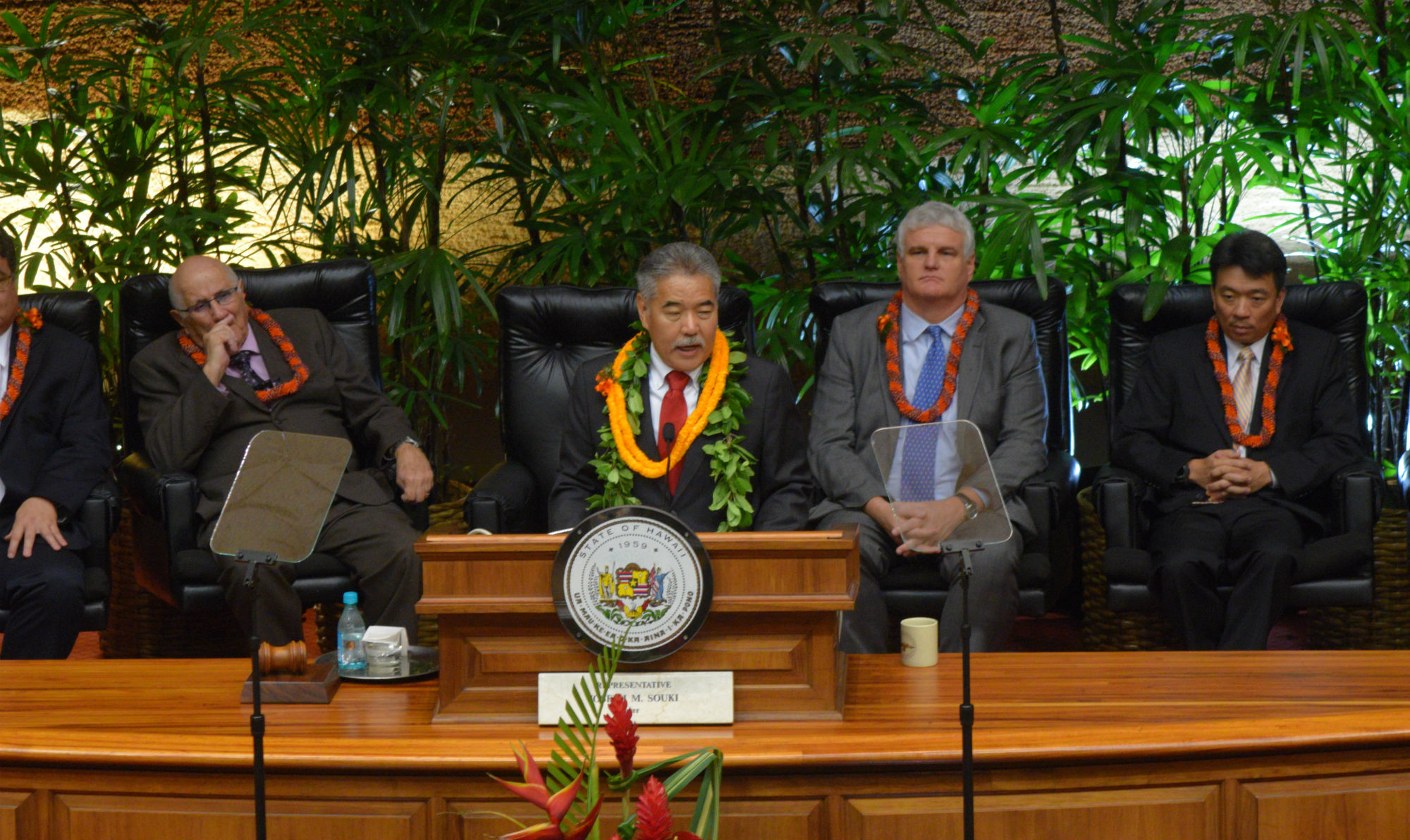 It was a desperate move that could harm Hawaii’s finances for years to come, including the fund itself — the Employer Union Trust Fund — which provides over $560 million annually in medical and life insurance benefits for Hawaii state and county workers and retirees and their dependents.

In an effort to pay down its unfunded liabilities, it was mandated in 2013 that the state and counties make annual payments to the fund. The unfunded liabilities currently total about $12.4 billion. Ige’s suspension of the mandate allowed each of the counties to defer their payments for the year as well.

So far Maui County still intends to pay its share of $13 million, but among the others, Kauai County will save $6.7 million, Honolulu County $90 million and Hawaii County $20 million.

Skipping these payments will provide short term relief from the effects of Hawaii’s collapsed economy, which are only intensifying as the lockdowns continue into their seventh month.

In the long run, deferring these financial commitments will increase the state’s unfunded liabilities, damage its credit rating and burden future generations of Hawaii taxpayers, who might well wonder why Hawaii’s finances were not better managed before it was too late.

Indeed, the mandate of 2013 was an attempt at financial responsibility. Before then, the health benefits fund was financed on a pay-as-you-go basis.

But with health care costs increasing, that arrangement became problematic, so Act 268 was enacted to require pre-funding of the plan by the state and counties. The idea was to put the fund on a safer financial footing by 2045, after which benefits could be provided mostly from investment returns instead of Hawaii taxpayers. However, this instantly created an unfunded liability of $13 billion.

By 2020, Ige had grown the EUTF funding to 20% of total liabilities, or $3.1 billion, saying in his State of the State address, “For four years, we have worked hard to put the state on sound financial footing by building our reserves and by paying down our unfunded liabilities.”

But that was in January. Since the payments were suspended in July, Moody’s Investors Service, as feared, downgraded the state’s credit rating from Aa1 to Aa2, attributing its move partly to the state’s “suspending indefinitely payments to pre-fund its OPEB (other post-employment benefits) liability.”

Perhaps from a political standpoint it is easy to see why Hawaii’s elected officials would put the EUTF on the chopping block instead of the state general fund budget, which increased by 1% this year, partly because of pay raises for public unions. But how to cope with the state’s cash crunch is still a problem.

In any case, if our political leaders ever hope to rescue our economy from oblivion, they need to consider tough choices, such as delaying public employee pay raises, reducing departmental and capital spending, and even trying somehow to increase tax revenues.

This last option could involve trying to squeeze blood from a stone — not a good idea in the current economic environment — or, better yet, freeing up the economy so it can start producing more taxes naturally. The Grassroot Institute of Hawaii’s “Road map to prosperity,” issued back in May, has many proposals that could help speed up this process.

At the very least, the governor should rethink his suspension of payments to the state’s health benefits fund. It is better that we find a sustainable approach to addressing the state’s debts now, rather than passing the bill to Hawaii’s next generation.