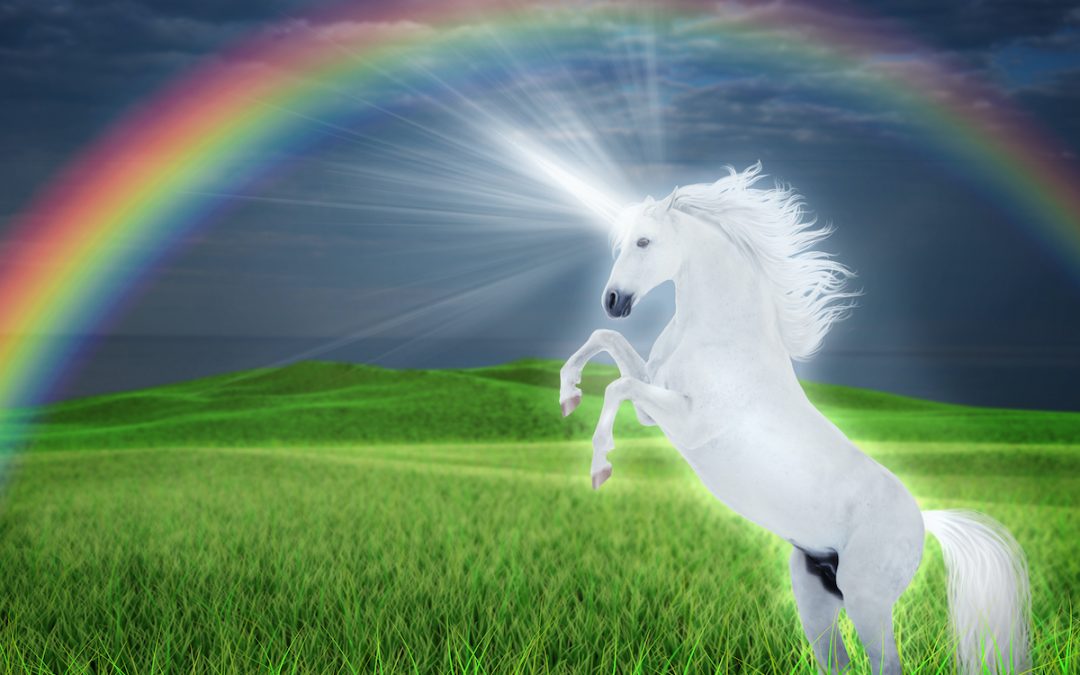 At the beginning of the year, our governor boasted about his efforts to put the state on a “sound financial footing.” What a difference a few months can make.

That quote from Gov. David Ige’s State of the State address in January was a reference to the plan to pay down the state’s unfunded liabilities, among them those of the Hawaii Employer-Union Health Benefits Trust Fund, or EUTF, which currently stand at about $12.4 billion.

In an admirable attempt to make it financially sustainable, the state and counties have been required since 2013 to make annual payments to the fund. But in mid-July, almost six months into Hawaii’s COVID-19 lockdown, Ige used his broad emergency powers to suspend the state’s required 2021 payment of $388 million to the fund. While Maui still intends to pay its obligation of $13 million, the remaining counties seem set to follow the governor’s example and skip their payments as well.

The rationale for Ige’s action was the state’s $2.3 billion budget shortfall brought on by the coronavirus lockdown and Hawaii’s subsequent economic collapse. But as Joe Kent, executive vice president of the Grassroot Institute of Hawaii, explained in a recent commentary in Honolulu Civil Beat, the governor’s suspension of the EUTF payments will come back to haunt us.

Already Moody’s Investors Service has downgraded Hawaii’s credit rating from Aa1 to Aa2, and there will be other consequences down the road. In the end, it will be Hawaii taxpayers who bear the burden, through higher borrowing costs and accelerated growth of the EUTF’s unfunded liabilities.

The governor’s decision to forego the payment was typical of how our lawmakers have been responding to this historic economic crisis. From the beginning, rather than cut spending and tighten their belts, Hawaii policymakers have proceeded as though the economic effects of the coronavirus would be measured in months, not years. They borrowed heavily, promised new public works projects and used up the state’s rainy day fund. We’ve only just begun to feel the effects of this Pollyanna approach to the financial crisis, and things are likely to get worse before they get better.

Carl Bonham, executive director of the Economic Research Organization at the University of Hawaii, warned 10 days ago that the state is on the edge of an economic cliff. He said gains made over the summer had been lost, and earlier forecasts of the state’s economic recovery had been made with the assumption that tourism would have restarted by now.

There is talk of starting to reopen the state to tourism by mid-October, but no one really knows when tourism will be allowed to fully return. It will probably take years for visitor arrivals to return to their pre-lockdown levels, if ever.

According to the Hawaii Tourism Authority, only 22,562 visitors traveled to Hawaii by air service in July 2020, compared to 995,210 visitors in July 2019. If you haven’t walked or driven through Waikiki lately, I assure you it looks like a ghost town. Same goes for other communities statewide that once were thriving because of tourism.

Regular readers of this column know that the Grassroot Institute of Hawaii has been warning for months that we need a different government response to the COVID-19 public health emergency. Closed businesses and lost jobs cannot be restored with a vaccine or herd immunity.

What we need is to remove the barriers to economic freedom that discourage business and entrepreneurship. This is the same bold approach we were supporting as a way to boost the state’s economy before the coronavirus crisis — only now it is even more important because of the depth of our financial woes.

So far, Hawaii policymakers have been treating the lockdown damage as temporary and easily fixable with an endless supply of government funding. But at this point “temporary” has turned into “indefinite,” and the government’s resources are not infinite. In fact, the state really has no resources that it doesn’t first take from Hawaii’s taxpayers, and it is the taxpayers, ultimately, who will bear the burden of our lawmakers’ short-sighted decisions.

To put the state on the right track, we need to embrace fiscal responsibility. That would include a meaningful state spending cap, paying down the unfunded liabilities of our public pension and health benefit plans, greater reliance on the private sector to deliver public services, and more. We also should adopt policies that would rejuvenate local businesses, such as those outlined in our “Road map to prosperity” that we issued in May.

The governor’s promise to put Hawaii on a sound financial footing doesn’t have to be an empty political promise. The road map is there, if we would just have the discipline to follow it.