‘These are times that try men’s souls’ 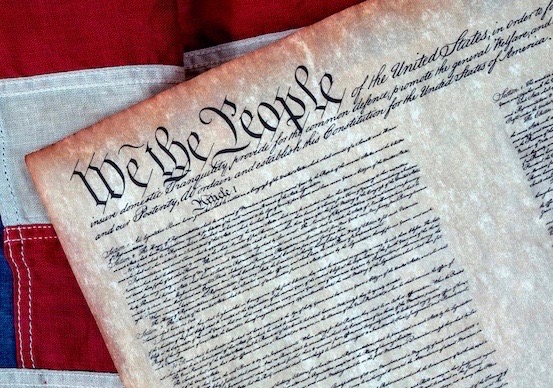 For half a year our freedoms have been suspended in the name of public health, and that isn’t healthy

Thomas Paine was right when he talked about how “what we obtain too cheap, we esteem too lightly.”

So many of us in Hawaii were simply born into our state of relative freedom and seem to have little idea of the price our forebears had to pay to achieve it.

Paine, author of the revolutionary tract “The Crisis,” knew what it took, and his efforts to inspire America’s independence from England ultimately resulted in the creation of the U.S. Constitution. That document was supposed to be the legal guarantor of all our presumed natural rights. Some of its language is mirrored in Hawaii’s Constitution. But as the months under “public emergency” lockdowns in our beloved Hawaii have ground slowly by, it’s as if neither ever existed.

Under a legal doctrine known as “police powers of the state,” that might as well be the case. These allegedly inherent police powers allow governments to impose all sorts of laws, even those that seem to conflict with our constitutional guarantees, so long as their alleged intent is to protect the public health, safety or general welfare.

We all know how that has been working out in Hawaii. What was supposed to last only 14 days, and presumably has a legal limitation of 60 days, has now stretched beyond six months, with the economic and social restrictions imposed getting more severe by the day.

Lives presumably have been saved, but the economy has crashed, businesses have closed, unemployment is rampant, the state is going into massive debt, virtually all social activities have been banned, and there is some likelihood that the cost in lives ultimately might be greater than if the state had done nothing.

Grassroot Scholar and constitutional attorney Robert Thomas commented recently about how New York City still has an emergency order in force that it imposed 101 years ago, for rent control.

Is that what we are looking at here in Hawaii: never-ending emergency orders that will long outlast the current public health crisis? What about the next crisis? And the next? Will we ever get our freedoms back?

We at the Grassroot Institute of Hawaii are hoping the answer is yes.