Transparency in government is critical at all times 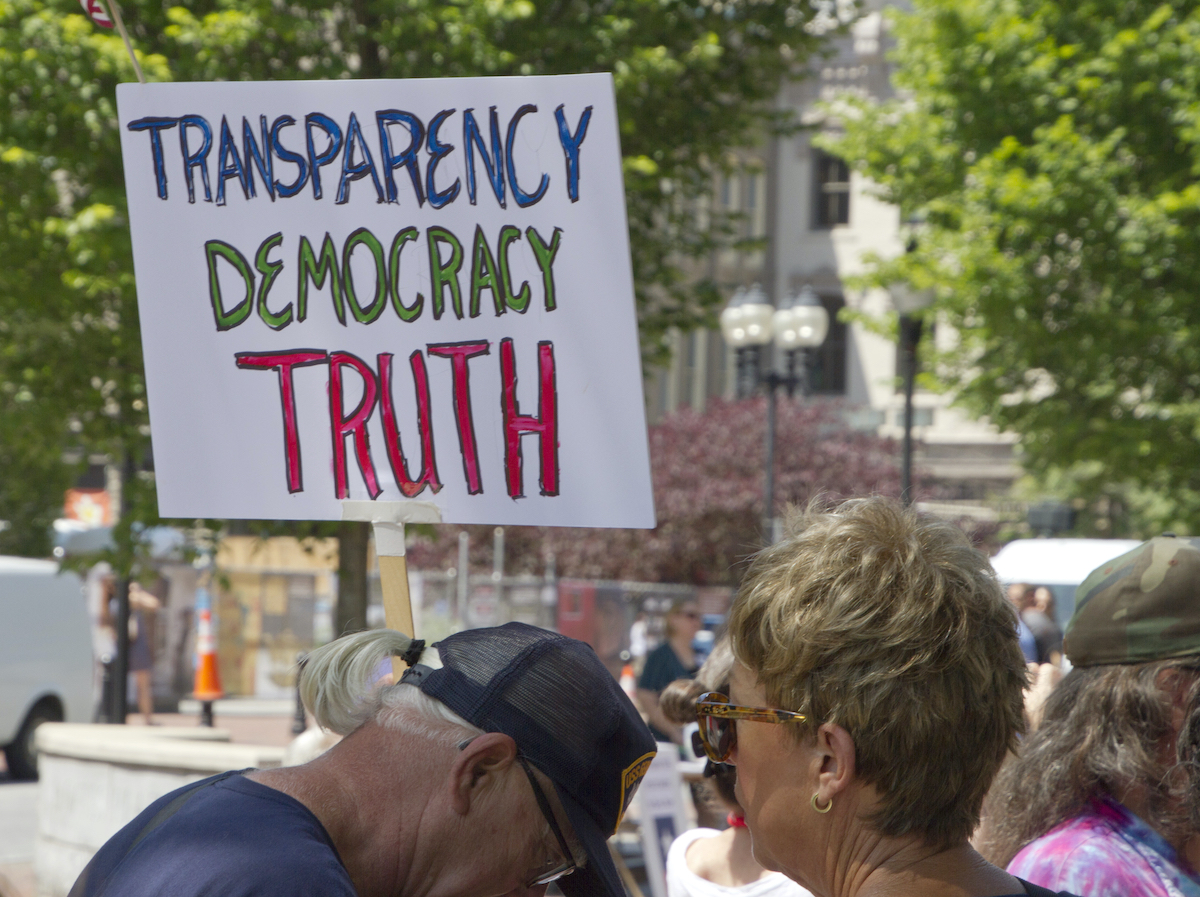 Editor’s note: These are remarks that Keli’i Akina, president of the Grassroot Institute of Hawaii, delivered April 21, 2020, during a webinar titled, “Democracy in peril: Upholding government transparency during a time of crisis.” He was joined by Sandy Ma, executive director of Common Cause Hawaii, and Brian Black, executive director of the Civil Beat Law Center for the Public Interest. Together they discussed the significance of — and the options for reversing — Hawaii Gov. David Ige’s March 16 suspension of the state’s open-meetings and open-records laws, in response to fears about he coronavirus.
_____________

The principle of transparency is not a new idea at all. It’s not novel. Philosophically, you can find its roots in the enlightenment as an idea called the consent of the governed. In fact, the whole concept of the social contract implies some level of government transparency.

Transparency is also a tool that helps citizens to trust their government, which is so very important. And it’s also a tool that helps citizens to know that the government is taking rational actions. For example, what’s the rationale for a property tax hike? How is the money currently being spent? Is it wasteful? Is it clear that the department that will benefit from the tax hike actually has a need of that funding?

Transparency is what answers these questions and many others that the citizenry has a right and a responsibility to ask. You can’t be an informed voter or citizen without transparency.

Why does transparency matter now? Why do we object to the governor’s suspension of sunshine and open-records laws during the lockdown? The answer is very basic: If transparency is critical at all times, it doesn’t become less during an emergency.

If anything, it becomes more important, especially during a time in which decisions are made very hastily. We’re seeing decisions that have substantial effects on our civil liberties and our economy. Every day there are new announcements about regulations that have just cropped up. Access to the process by which these decisions are made is essential to secure public trust and cooperation.

Now, I want to explain something. By raising these objections, it doesn’t mean that we don’t recognize a place for compromise in light of the health and safety issues that have to be addressed by the government. That’s why we joined Common Cause Hawaii in making recommendations to the governor to preserve open meetings by using technology or by extending the deadline for records requests.

In closing, I’d like to remind you of something that was said by Supreme Court Justice Louis Brandeis.

In an article he wrote in 1913 in Harper’s Bazaar, a very popular magazine at that time, Justice Brandeis summarized the basic philosophy behind transparency with the following words, “Sunlight is said to be the best of disinfectants, and that’s probably the greatest reason to have transparency and openness.”