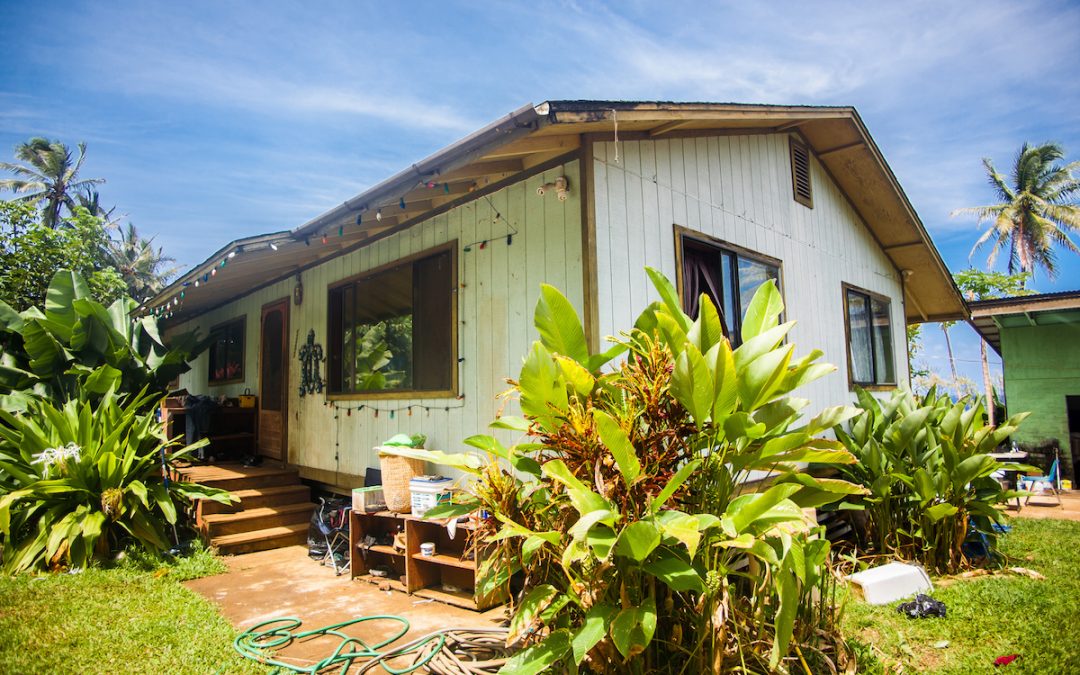 It’s no secret that Maui is suffering from a housing crisis. Lack of housing is one of the most common complaints of those who leave the state, and the high price of housing is an indication that demand far outstrips supply.

The typical political response is to put together a committee and produce a “plan” that will guide more development. The problem, however, is that Maui has seen its plans for housing grow exponentially, while housing itself has stagnated.

Do you know how much planning we have had to achieve this lack of housing? Maui has community plans, island plans and a zoning code — all of which have continued to grow and expand. In fact, the growth of these plans may, paradoxically, discourage housing growth.

Take the community plans. The legal scope of these plans has expanded over the years, and where we once had recommendations and “urging,” we now see a lot more “shall” and “require” language. Some rules and “shall” language is necessary, but the more you have, the more red tape you create, the more expensive it becomes to build and the more uncertain and bureaucratic the process becomes.

What’s more, the plans create another level of government that seems to bypass normal processes. Building new houses becomes something that requires more lawyers than carpenters and electricians. The process gets more complicated, and the time it takes to get permits and build units gets longer and longer.

Consider the fact that fewer than 1,000 homes are currently built each year on Maui. According to a 2018 SMS Reseaerch study, Maui needs to produce 1,600 housing units every year from 2019 to 2025 to meet the county’s housing needs. That’s more units needed in a single year than Maui was able to produce in 2016, 2017 and 2018 combined. For the last several years, Maui has increased its housing supply by about 1% or less annually, thus ensuring that the housing crisis gets worse, not better.

It’s a fundamental rule of economics that when supply is low, price goes up. That’s why housing costs in Maui continue to rise. According to the U.S. Census Bureau, Maui has the 10th most expensive housing by county in the nation, and median home prices in Maui are seven times higher than median family incomes. The SMS study found that more than one-fifth of households in Maui are crowded or doubled-up — an indication of both a lack of affordable housing and affordable rental units.

It’s not a coincidence that the county’s housing plans have grown while the pool of housing has shrunk. Nor should we ignore the fact that these plans are heavily shaped by existing homeowners, not by those who are most in need of new housing.

What we are seeing is a conflict of priorities. If the county really wants to solve the housing crisis, creating more complicated plans should come second to creating new housing. In fact, the best way to produce more housing is to reduce the size and scope of the county’s overlapping housing plans.

One good place to begin is by reexamining zoning laws and other restrictions that hinder the efficient use of local housing options. A national housing study available through the Grassroot Institute of Hawaii, “How to Build Affordable, Thriving Neighborhoods: A State and Local Zoning Reform Toolkit,” offers a variety of options for municipalities looking to increase housing supply and lower housing costs.

In addition, simply changing some of that “shall” and “required” language in Maui’s housing plans to “promote” and “urged to” would make a real difference.

If Maui’s leaders are serious about enabling more housing for the county’s struggling residents, they need to rethink the complex “planning machine” they’ve built over the years. While probably well-intended, the sad reality is that expansion of the county plans has become a bureaucratic Frankenstein and a serious impediment to housing growth.