Hawaii debt increases $9 billion over past 8 months, to $97 billion 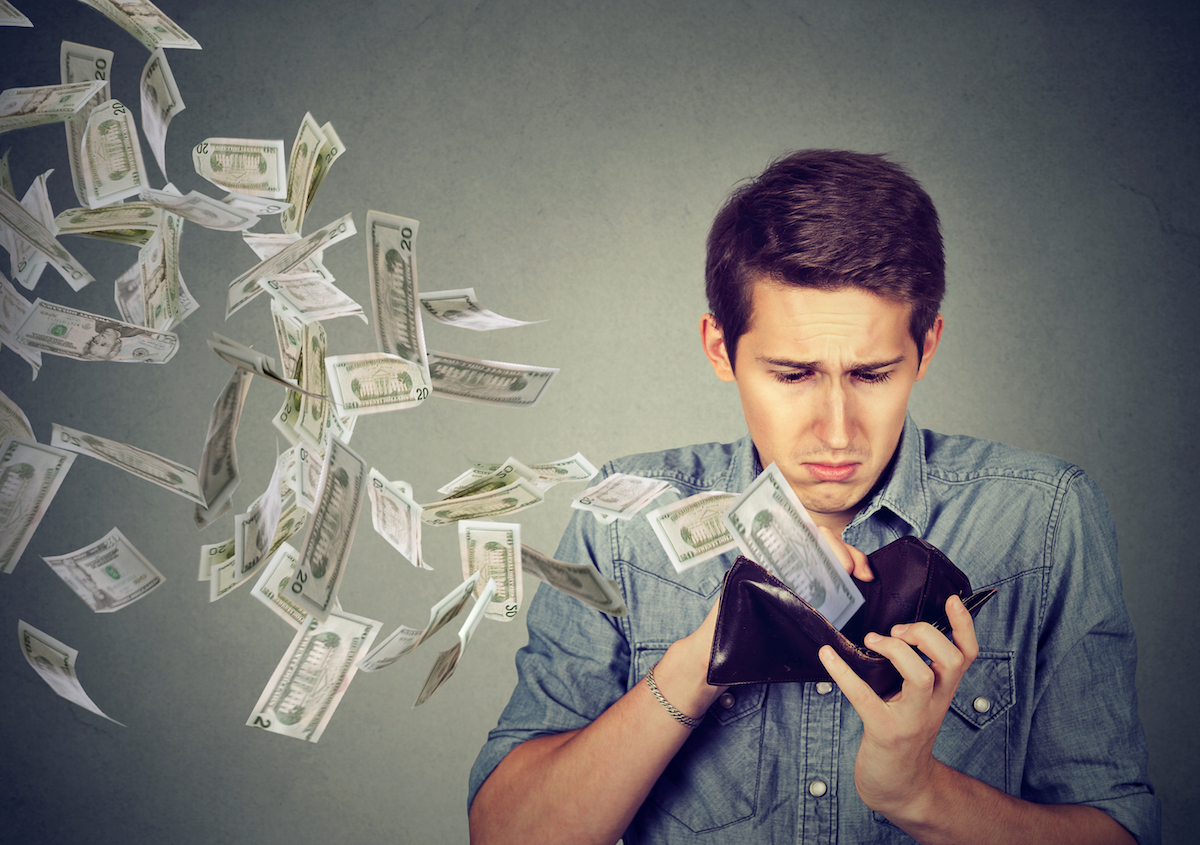 HONOLULU, Oct. 15, 2020 >> Hawaii’s unfunded liabilities for infrastructure and public health benefits have increased so far this year to $97 billion, according to the Grassroot Institute of Hawaii.

That’s $9 billion more than the $88 billion in unfunded liabilities calculated last year by the Hawaii Executive Collaborative, and is mainly the result of long-standing economic policies that have only been exacerbated by the coronavirus lockdowns, now in their eighth month, according to the institute.

Kent noted that Gov. David Ige has said he will reduce state spending by cutting programs and implementing 10% furloughs from fiscal 2021 to fiscal 2024, but even then, the state will run out of money by fiscal 2024, resulting in a cumulative deficit of $785 million by fiscal 2025.

Keli’i Akina, Grassroot Institute of Hawaii president, said the state’s collapsing economy and increasing debt load should be a wake-up call for Hawaii lawmakers. He specifically advised against raising taxes as a means to pay for the debt.

“Taxpayers already are strapped to the max,” he said. “So instead of raising taxes, which would hurt them even further, our lawmakers should reduce spending, ease taxes, scale back regulations and generally make it easier for people to get back to work. Otherwise, Hawaii residents will be on hard times for years, maybe even decades, to come.”

According to the institute:

>> Costs for the Honolulu rail project recently spiked by $1.3 billion, due to an extra $832 million in projected construction and related expenses and a $450 million reduction in revenues from its share of the state general excise and transient accommodations taxes.

>> Hawaii’s unemployment fund has borrowed $595 million from the federal government to continue making unemployment payments, since the fund was depleted in May.

>> Medicaid costs nationwide could increase by 12.2% because of bolstered enrollment due to the spike in unemployment, according to the Kaiser Family Foundation, which for Hawaii would cost an extra $137 million.

>> The state’s public pension fund had estimated investment returns of only 1% for fiscal 2020, which is far below the target of 7%, and this could increase its unfunded liabilities by $1.4 billion to $15.4 billion, according to an accounting tool developed by the Reason Foundation.

>> Hawaii’s public health benefits debt will mushroom by at least $505 million because the governor in July allowed the state and counties to skip their prefunding payments. The total likely will be more, however because of the unrealized investment returns due to the suspended payments.

>> The state has sold a record $995 million in taxable general obligation bonds this year “to stimulate the local economy by spending on capital projects.” But the money will need to be paid back with $246 million in interest.

All of these factors combined equal about $9 billion, pushing the estimated total of the state’s unfunded liabilities to $97 billion.

“Hawaii’s unfunded liabilities have grown to nearly $100 billion,” Akina said, “and that will drag down the economy, stifle opportunities and weigh heavily on Hawaii taxpayers now and into the future.”

He said, “If our lawmakers ever hope to bring our economy back from the brink, the only way is to cut spending, lower taxes, reduce regulations, rely more on the private sector and let people get back to work.”

To see a copy of this news release with all its footnotes, please go here.

The Grassroot Institute of Hawaii is an independent 501(c)(3) nonprofit research and educational institution devoted to promoting individual liberty, economic freedom and accountable government. Its goal is to improve the quality of life in Hawaii through a lower cost of living, expanded opportunities and greater prosperity for all.