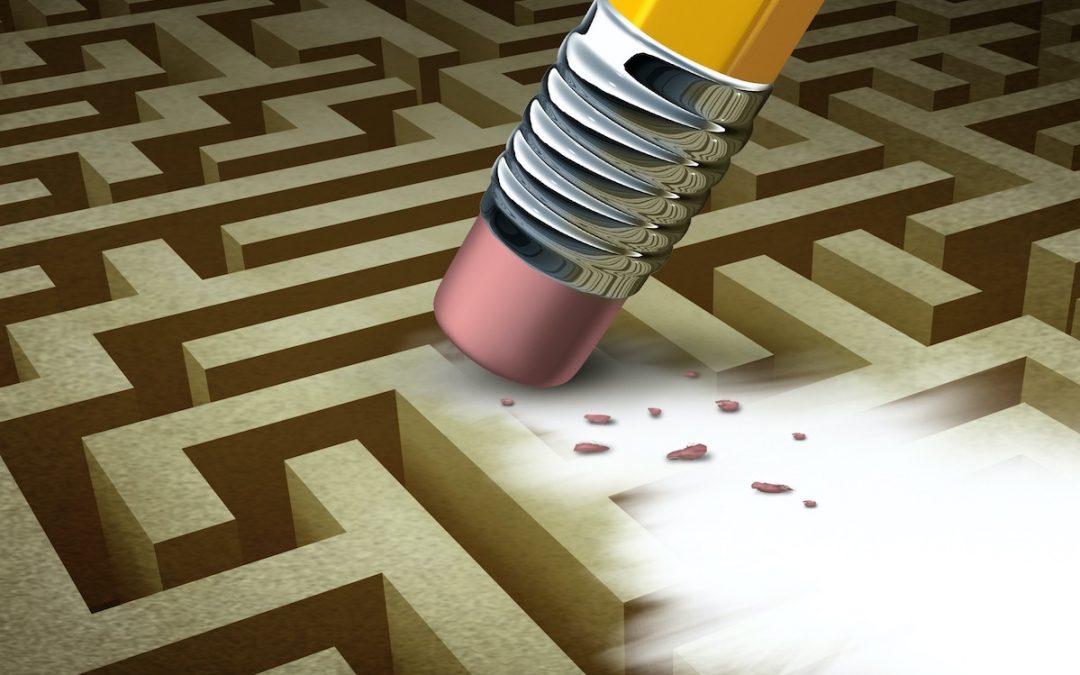 I’ve been saying that Hawaii’s policymakers need to respond to the economic impact of the COVID-19 lockdowns with bold ideas.

I should have clarified that by “bold ideas” I meant new thinking, not the relentless pursuit of the same old big government policies.

In other words, instead of continuing the same “tax, spend and regulate” philosophy that has made Hawaii one of the worst economies in the country, local policymakers should consider best-practice ideas that have helped economies elsewhere in the world thrive.

Two examples of the old way of thinking, both in Honolulu, stand out.

The first is the Honolulu rail. If you’ve been following the news, you’ll know that its woes have not gone away. In fact, they’re worse than several years ago when the Grassroot Institute of Hawaii led the call for a forensic audit of the project.

The city appears to have abandoned the plan of finishing the project through a public-private partnership. Estimates for its completion now top $10 billion, delays continue, the Federal Transit Administration is still unsatisfied and there is no answer for how — or if — the project will ever be finished.

In this week’s episode of my “Hawaii Together” program on ThinkTech Hawaii, I spoke with Panos Prevedouros, University of Hawaii civil engineering professor and prominent rail critic, about the problems rail is now facing. One is that the project must contend with even more serious funding issues than it did before the coronavirus lockdowns, since the state’s economic collapse has dried up tax revenues that the project had been counting on.

Looking ahead, he noted that rail ridership is down across the country, which does not bode well for the system’s future ridership numbers.

Panos also had an interesting perspective on the management issues at the Honolulu Authority for Rapid Transportation, which is responsible for building the planned 20-mile rail system. He said the rail is still a construction project, not a transit project. Yet, it is being managed by transit specialists, not people familiar with the unique challenges of large construction projects in Hawaii.

Coincidentally, just two days after I interviewed Panos, the head of HART indicated a willingness to reduce the scope of the project — and that was encouraging, because, as Panos pointed out during my show on Monday, the situation has changed, and pursuing the status quo is not going to work.

Given the budget problems caused by the COVID-19 lockdowns, it makes sense to look at what the city can afford and what can be accomplished under those budget constraints. It is time to focus on making rail work in a more limited capacity, perhaps stopping at Middle Street, and leave the original vision for later, if the ridership and budget warrant it.

THE SECOND EXAMPLE of the city’s misguided thinking is a measure before the Honolulu City Council, Bill 80, that among other things would require local hotels to rehire workers laid off due to the lockdowns according to a strict formula and at the same salaries and job roles.

As I explained Tuesday during an appearance on Mike Buck’s morning radio show, this is the kind of proposal that sounds good in theory. After all, who doesn’t want to see people get their jobs back? But when you dig into what’s really going on, you realize that Bill 80 would give county officials the right to dictate private hiring decisions and how to run one’s business. Not only would that be a bad precedent, but government meddling in business decisions is not the way to jump-start an economy.

In testimony submitted to the Council on Monday, the Grassroot Institute warned that the good intentions of the bill could backfire and end up hurting hotel workers more than helping them. By interfering in the management decisions of private businesses, the county would be heaping more regulation on an industry that’s already suffering. It would make reopening more risky, and possibly even cause some companies to slow their reopenings or not reopen at all — which, of course, would hardly help the workers.

It is true that we need bold ideas to help our economy become healthy again. But that doesn’t mean we should increase the size of government, impose more regulations or doggedly pursue old, expensive transit plans. Those well-intended but faulty policies are what made Hawaii one of the worst states to do business and one of the most expensive places to live even before the lockdowns.

What we really need are the type of policy options outlined in the institute’s “Road map to prosperity”: Reduce government spending, expand reliance on the private sector, liberalize the state’s occupational licensure laws, lower taxes, reform the state’s public pension system, reform the federal Jones Act and much more.

Essentially, we need to make it easier, not harder, for people to make a living in Hawaii, so we all can thrive and prosper. That is the bold idea we need to embrace.