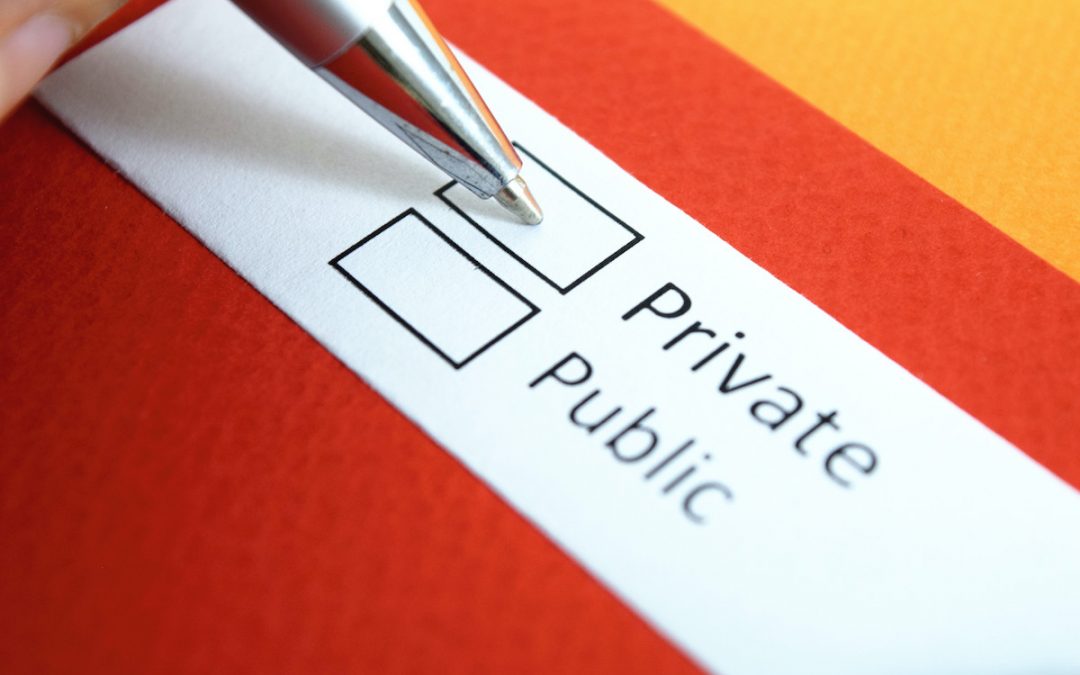 Gov. David Ige is rightly considering cuts to the state budget to compensate for Hawai‘i’s dizzying drop in tax revenues due to the coronavirus lockdown.

One tool that could help would be for the state and counties to rely more on the private sector to deliver public services. It’s a best practice worldwide and wouldn’t be hard to achieve in Hawai‘i.

First, there would have to be a change in state law to deal with a little-known, 1997 court decision that made it difficult for our local governments to partner with the private sector.

Specifically, in a ruling known as the “Konno decision,” the Hawai‘i Supreme Court effectively blocked the state from hiring private contractors to work on any jobs that have been customarily performed by civil-service workers. The decision was based on the court’s interpretation of HRS 76-16, which defines virtually all state and county workers as civil servants.

But as recounted in the Grassroot Institute of Hawai‘i’s policy brief, “How to Revive Contracting as a Policy Option in Hawai‘i,” state lawmakers can still facilitate contracting with the private sector, such as when they passed Act 230 in 1998 and Act 90 in 2001.

Those laws permitted the privatization of civil-service jobs, but unfortunately were enacted with sunset provisions, and failed to make a difference before being allowed to expire in 2003 and 2007, respectively. Nevertheless, their enactment demonstrated that the Legislature does have the power to allow private contracting, which it could use again to provide more flexibility in dealing with the state’s drastic economic downturn.

Since Hawai‘i is still technically in a state of emergency, the governor could even allow privatization by proclamation. Under the state emergency-powers law, Ige has completely suspended or rearranged all manner of state laws in the name of public safety, so why not HRS 76-16?

The state and counties also would save on pension and health-benefit costs, since such obligations would become the responsibility of the contractors.

A shining example of how privatization can help governments save money is Hawaiian Electric Co.’s recently authorized takeover of power distribution at 12 U.S. Army installations on O‘ahu. The Honolulu Star-Advertiser reported that the Army is “relying on private companies to more-efficiently operate and maintain utility systems throughout the country,” and as of late 2018 had disclosed that 152 of its 356 U.S. electrical, gas, water and wastewater systems had been privatized, saving $3.4 billion compared with continued Army ownership.”

What’s good for the Army could similarly be good for Hawai‘i. With local-government budgets dangerously tight, now seems the perfect time for our elected leaders to look to the private sector for support. Ige could even initiate such a change on his own, so long as Hawai‘i is still in a state of emergency.

Whether by traditional legislative methods or gubernatorial emergency edict, such an action would save the state money, expand job opportunities and improve the delivery of services for us all.