Federal PVSA is pilau; repeal or reform it to help Hawaii 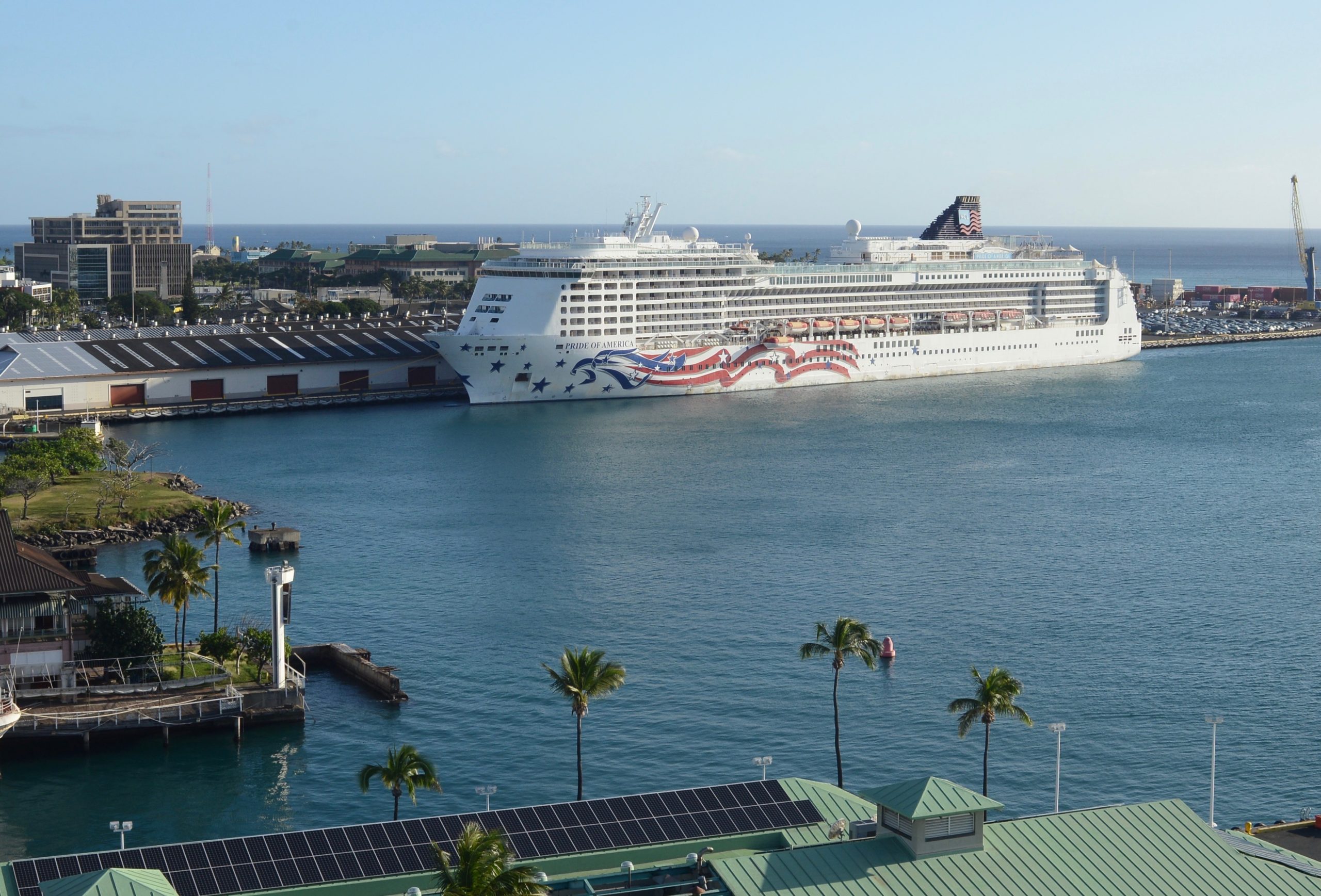 As Hawaii struggles to rebuild its economy following the COVID-19 lockdown, we are faced with big questions about the future of our tourism industry.

There is no shortage of suggestions as to how to revive tourism, but realists know that it won’t be as simple as appealing to just one market segment, whether it’s the super-wealthy, eco-tourists, event-based tourists or some other group.

We also know that trying to rebuild an industry through government involvement only wastes taxpayer money, with few results.

However, what we can do is clear away the government-created barriers that discourage growth and innovation. And when it comes to tourism, one of those barriers is the federal Passenger Vessel Services Act.

Enacted in 1886, the PVSA is the obscure older brother of the Jones Act. Like the Jones Act, it requires ships engaged in commerce between American ports to be U.S.-flagged and built, and primarily owned and crewed by Americans. But whereas the Jones Act applies to merchandise, the PVSA applies to passengers.

When the PVSA was implemented, ships generally carried both merchandise and passengers, since air travel did not yet exist. Now people cross oceans mostly by aircraft, and the PVSA applies primarily to cruise liners and passenger ferries.

If you’ve ever wondered why Hawaii has such an anemic cruise industry, the PVSA is a large part of the answer.

During my latest “Hawaii Together” program on ThinkTech Hawaii, I spoke with Grassroot Institute of Hawaii research associate Jonathan Helton, author of our new report, “Cruising in Hawaii: How the federal government’s 1886 Passenger Vessel Services Act has limited the Aloha State’s tourism potential.” As the title indicates, the PVSA is one of the things that has held back the growth of cruises in a state that seems tailor-made for them.

In part, this is a problem of cost. Because of its U.S.-build requirement, the PVSA makes it expensive to purchase PVSA-compliant ships. That raises the cost of entry into the market, drives out competition and makes the cruises themselves more expensive.

Like the Jones Act, the PVSA is intended to protect American shipping jobs, but in both cases we have witnessed the opposite effect: A sharp decline in the vitality of American shipyards. Not only is it expensive to buy a PVSA cruise ship, but from a practical standpoint, it’s virtually impossible.

Jonathan explained that it has been decades since an American shipyard has built an ocean-going cruise ship. Indeed, the only PVSA-compliant cruise liner in service today, the Pride of America, which began service in Hawaii waters in 2005, is not even legally a U.S.-built ship. Its construction was started in the U.S., but despite huge U.S. subsidies, it had to be completed in Germany. Only through an exemption pushed through Congress by U.S. Sen. Daniel Inouye was it allowed to qualify as a PVSA ship.

In the 1990s, when the Disney company expressed interest in purchasing PVSA-compliant ships, not a single American shipyard entered a bid.

Then there’s the fact that the PVSA forces cruises to follow inconvenient, time-consuming routes that rob Hawaii locations of possible stops. The PVSA lets a “foreign” cruise ship pick up passengers in Hawaii and cruise in Hawaii waters, but they cannot disembark anywhere other than the port where they started unless they stop in a foreign port first. For Hawaii cruises, that means somewhere like Fanning Island, 1,000 miles away. Violating that requirement can result in a fine of $798 per passenger.

What would the Hawaii cruise industry look like without the PVSA?

As Jonathan explained, we can learn much from Puerto Rico’s experience. In 1984, Congress granted Puerto Rico a PVSA exemption that would last for as long as there were no PVSA-qualified lines that offered comparable service. To this day, the exemption stands. In the meantime — at least until earlier this year when cruises worldwide were halted because of the coronavirus pandemic — Puerto Rico’s cruise industry blossomed and revenues from the cruise ship industry tripled.

Hawaii could enjoy a similar boost, if only the cruise line industry were allowed greater economic freedom. Moreover, our state’s tourism sector wouldn’t be the only one to benefit. More cruise liners sailing in Hawaii waters would result in more maritime jobs, more jobs in our ports and a diffusion of capital to other sectors of the economy.

Some experts, like University of Hawaii economist James Mak, have urged that the PVSA be abolished. But even an exemption or a modest reform, like modifying the build requirement to allow the purchase of foreign-built cruise ships, would help revive, strengthen and diversify Hawaii’s ailing tourism industry.

Experts who have analyzed the PVSA agree that the act imposes significant costs on the economy, while providing few, if any, benefits. In a time when we should be looking for new ways to revive our economy, reforming the PVSA stands out as an excellent way to safely help the tourism industry not only recover, but prosper.