Hawaii can thrive despite one-party dominance 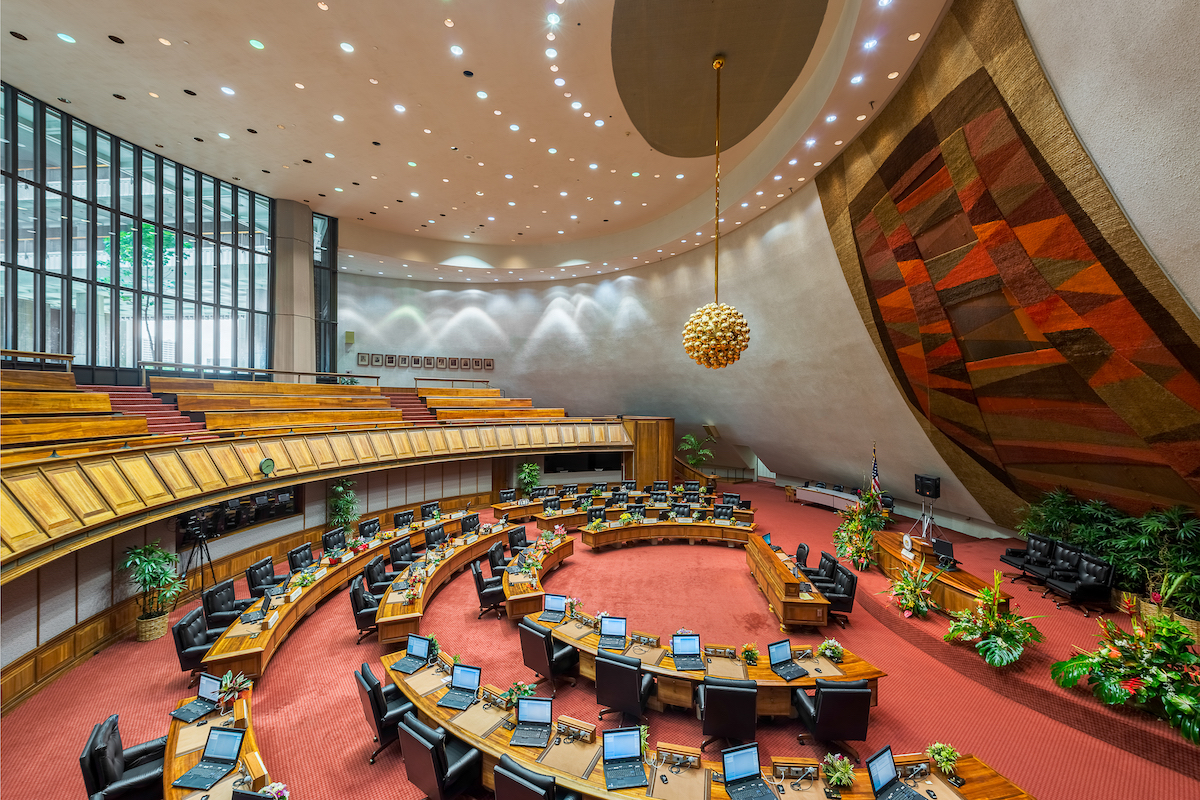 While voters across the nation settled in to await the final results of their state elections, in Hawaii it wasn’t hard to predict that the outcome would be a victory for the status quo.

After all, that is what happens when yours is virtually a one-party state. As before, Democrats control 24 of the 25 Senate seats, while in the 51-seat House they increased their share by one to 47, leaving Hawaii’s Republicans with just four.

At the county level, there could be some changes. The new mayor-elect of Honolulu, Rick Blangiardi, has promised not to raise property taxes to pay for the rail, and has spoken about investigating alternative options for completing the financially ailing project.

Mitch Roth, the new mayor-elect of Hawaii County, is on record as favoring the construction of the Thirty Meter Telescope, which in today’s political environment is taking a bold stand.

But overall, Hawaii’s political structure pretty much looks like it did before the election — and how it has looked for a long time — which means challenging times ahead for those of us who are eager for a quick recovery from the coronavirus crisis and the Great Lockdown Crash of 2020.

One concern is the possibility that Hawaii is becoming not only a one-party state, but a one-man state. Through his many emergency declarations that have been piling up since March, Gov. David Ige has taken on the legislative functions of government as well as the executive function.

His emergency proclamations have suspended and altered a long list of state laws, including payments on the state’s unfunded liabilities and the sunshine and transparency laws. Technically, the current emergency period is supposed to end on Nov. 30, but we’ve seen earlier expiration dates come and go so many times that it seems safe to assume that it will be months, at least, before the emergency period is really over.

Meanwhile, Hawaii’s policymakers will be looking for ways to deal with the economic fallout from the pandemic and lockdown. The state budget is already strained, and even a federal bailout might not be enough to solve our fiscal woes. In the past, the easy answer was to increase taxes, but that’s the last thing Hawaii’s businesses and residents need right now.

What we really need is the courage and political will to try something different, like removing barriers to businesses, fostering policies that will encourage innovation and entrepreneurship, and safeguarding our civil liberties. Such ideas can be found in the Grassroot Institute of Hawaii’s “Road map to prosperity,” which we published in May. They are not the property of any party or ideology. They are nonpartisan, tried-and-true ways to boost our economy, increase our opportunities, lower our cost of living and promote prosperity.

To be clear, the problem of one-party dominance is not a criticism of the Democrats in particular. The situation would be a problem no matter which party controlled the state. More important is that the lack of robust competing political parties does not mean that we have to give up on ideological diversity. We can still hope for individuals and factions among our legislators to take the lead with new ideas, as they sometimes do even now.

Hawaii’s election results might not have changed the political landscape much, but there is no reason we need to accept the same old, same old for our economy. Ultimately, it’s up to Hawaii’s citizens to work together with our policymakers — regardless of political party — and embrace the ideas and policies that will help our state thrive once more.