State officials need to stop pulling away the football 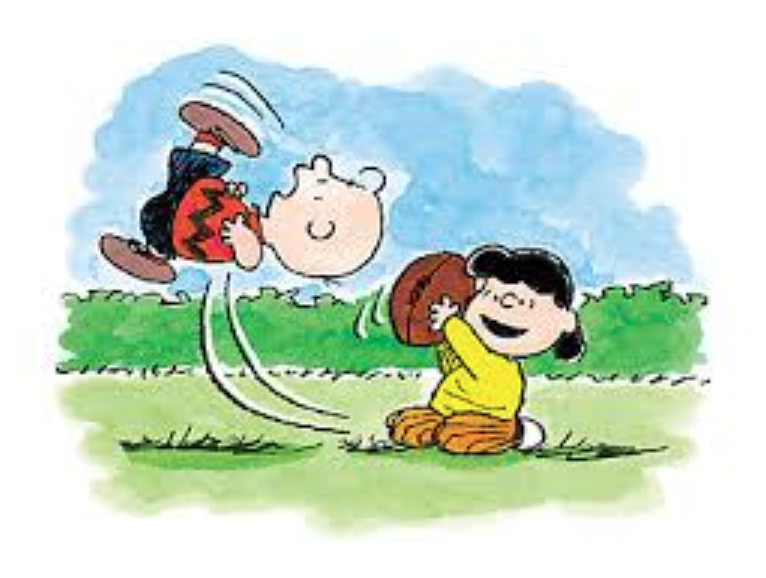 For almost a whole year now, Hawaii businesses have been Charlie Brown, while our state government has played the role of Lucy. Whenever things are looking up, the state pulls away the football and local businesses end up on their backs.

Ever since the COVID-19 lockdown was ordered in March, businesses have tried to contend with the moving target of reopening, the expenses and difficulties of trying to comply with changing regulations, and the challenges of operating during an economic depression.

Now comes the biggest indignity of all: When businesses across the state are fighting for their lives, the state is about to levy an enormous hike in the unemployment tax.

Hawaii uses a tiered system to determine how much unemployment tax an employer has to pay in a given year. The amount fluctuates according to how well-funded the state unemployment fund is. There is also some variation within those tiers based on how much the employer contributed in the past and several other factors.

Last year, the average unemployment tax rate was 1.11%, or about $534 dollars per employee.

That high level of debt sets the new unemployment tax at Schedule H, the highest possible rate under the law. That means that in 2021, the average Hawaii business will have to pay 3.65%, or about $1,757 per employee.

In other words, the average employer will have to pay triple the amount of unemployment tax in the coming year.

For example, consider the plight of a local restaurant — not a large corporate chain, but a little mom-and-pop place, maybe with great saimin.

Even in good times, a business would have a hard time surviving such a massive tax bill. In a depression caused by almost a year of lockdown, it is asking far too much. Our saimin restaurant might have to let go some of its employees, or even close.

In other words, the hike in unemployment tax — perversely — is going to cause more unemployment.

So how did we get here?

The problem is that for decades we’ve had a tax-and-spend system that left us unprepared for a crisis such as this. Now, that system is crashing down on our local businesses and employees with the force of a tidal wave.

Already, Gov. David Ige’s administration is drafting a proposal that would lower the upcoming hike in the unemployment tax. However, it wouldn’t avert it altogether. Local businesses would still see an increase, and perhaps even a doubling of their unemployment tax rate.

In addition, some legislators want to throw CARES Act money at the unemployment problem. However, that would be only a Band-Aid solution. Spending $503 million of CARES money would not be enough to get us out of the red, and would still result in a tax hike. Moreover, such an approach would do nothing to alleviate the decades of bad economic policy that brought us to this point in the first place.

Let’s stop looking at short-term responses to our economic woes and start considering what we need to do to help Hawaii recover and thrive. That means leaving behind the idea that we can increase spending and then raise taxes to match.

Instead, we need to embrace economic freedom, innovation and policies that lead to more business and more employment. Policy options listed in the Grassroot Institute of Hawaii’s “Road map to prosperity” would be a good place to start.

Meanwhile, it would be nice if the state would stop pulling away the football.