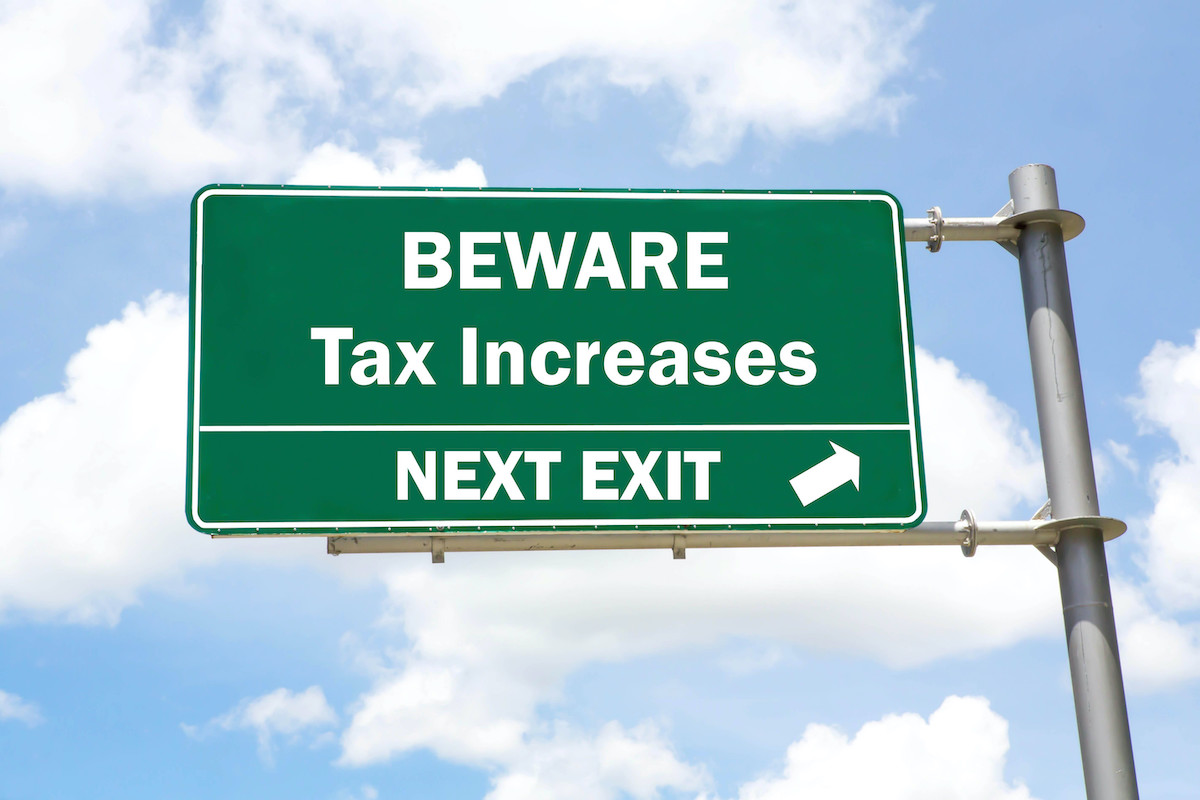 HONOLULU, Dec. 24, 2020 >> Gov. David Ige’s proposed budget for fiscal 2021-2023 includes $1 billion of “other revenues,”[1] the source of which is not transparent, but which likely will be tax or fee increases, according to new research by the Grassroot Institute of Hawaii.

Revenue categories include tax, nontax and judicial branch income. But there also is a category labeled “other revenues,” totaling $2.035 billion, half of which is undefined as to its source.

Neal Miyahira, Budget Division administrator of the state Department of Budget and Finance, told the Grassroot Institute of Hawaii that $1.027 of the total will consist of $750 million from borrowing, $203 million from the state transient accommodations tax (TAT), $80 million from federal Coronavirus Relief reimbursements, and “several minor revenue adjustments.”

The TAT funds represent the amount the state normally would share with the counties, but the governor suspended that requirement in his 12th COVID-19 emergency proclamation[2] so he can apply them to the state budget.

As for the other $1 billion in “other revenues,” Miyahira said it consists of “revenue proposals that the administration will (be) submitting to the Legislature as part of its legislative package.”[3]

Asked if that means more taxes, borrowing or some other means, Miyahira responded only that it would come from “various revenue measures; there is no borrowing.”[4]

In other words, at a time when Hawaii’s economy is in possibly the worst shape it’s ever been, get ready for new or increased taxes and fees, including tweaks or elimination of various tax-credit programs.

The institute today reached out to his office for comment about the “other revenues” category of his proposed budget, but Ige was not available for comment. Cindy McMillan, Ige’s communications director, referred the institute to an interview with the governor recorded Dec. 21, 2020.[5]

During the interview, Ige said, “We are looking and anticipating that there may be a need for tax increases and we would be making those proposals when the Legislature opens.”

But he never mentioned that he was actually programming such increases into his budget, and that they would total $1 billion.

Keli’i Akina, institute president, said it is unfortunate the governor is being coy about the $1 billion in “other revenues” in his proposed new budget.

“Gov. Ige is delaying the surprise until late January, when the public will have less time to react to whatever may be in store, be it a tax or fee hike,” Akina said. “Taxpayers should be the first to know where their money is going, not the last.”

Akina said it’s especially disappointing to learn on Christmas Eve that our state’s gift to its residents for the new year is yet another round of new taxes and fees.

“So many of us are already struggling to make ends meet as it is,” he said. “Raising taxes will only make things worse. If the governor really wants to generate more tax revenue, he needs to work with the Legislature to expand economic freedom and opportunity. The best way to generate more taxes is to encourage economic growth.”
_________