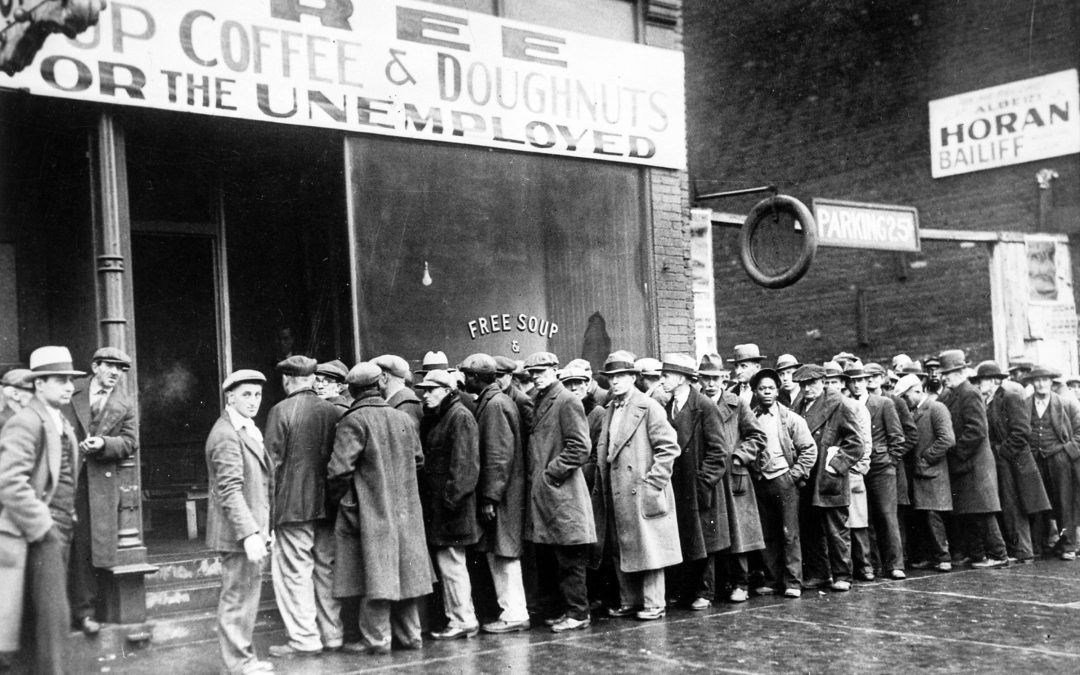 In the short run, it might still be possible to avert disaster through creative budgeting involving reduced government spending in other areas. In the long run, the problem is bound to return because of how the state’s unemployment insurance system is structured, and only fundamental reforms will be able to fix it.

What kinds of fundamental reforms?

Well, to learn more about that, I spoke this week with international economist Veronique de Rugy, a senior research fellow at the Mercatus Institute at George Washington University and nationally syndicated columnist, who has studied unemployment insurance systems worldwide.

De Rugy also studies the U.S. economy, the federal budget, taxation, tax competition and financial privacy, and has testified numerous times in front of Congress on the effects of fiscal stimulus, debt and deficits, and regulation on the U.S. economy.

Educated in France, de Rugy joined me for the latest episode of my “Hawaii Together” program on the ThinkTech Hawaii network, during which I told her about how Hawaii’s unemployment insurance tax on businesses is scheduled to triple in 2021.

That increase is required, I said, because when the state’s insurance fund goes down, the rates go up. And right now, the fund is totally depleted because of the state’s historically high unemployment caused by the COVID-19 lockdowns.

I explained that this is an unfortunate way to fund the program, because at the very time when employers are struggling to survive, a tax increase would make it difficult for them to afford new hires. In fact, they might even have to let go some of their existing employees. In both cases, this would hurt the very individuals the insurance program is intended to help.

Nevertheless, unless something can be done to prevent it, Hawaii by law must follow its usual procedure of raising taxes to deal with the depletion of its unemployment fund. This, unfortunately, will never put us in a position to better handle future emergencies.

For a new approach, de Rugy urged that we think big. In fact, what she would prefer, she said, is to “dismantle the whole system … and move to … a system of private accounts.”

Yes, it’s a revolutionary suggestion, but not an untried one. As de Rugy explained, Chile and Austria are among countries that have overhauled their unemployment systems in favor of private savings accounts owned by the employees.

Under the new system, both the employers and employees contribute to the accounts through a tax. The accounts are portable and belong to the employees throughout their careers. If the employees decide to look for another job, they do not have to wait to be fired or meet the unemployment qualifications that we are accustomed to in the U.S. before drawing on their accounts.

Once they start drawing on the funds, there is no incentive to deplete the accounts because it’s their money. Thus they typically will not dally on unemployment before looking for another job; they look for new jobs in earnest. Meanwhile, there are fewer limits on how the funds can be used, and it can even accumulate and be used for retirement.

De Rugy acknowledged it would be politically difficult to accomplish such a dramatic overhaul of Hawaii’s unemployment system “just like that.” There are many questions, and they all deserve attention. But a fresh look at the issue could be just the thing to help jump-start Hawaii’s economy.

As de Rugy said, “This is the beauty of the American system. … Hawaii could become the leader in employment.”