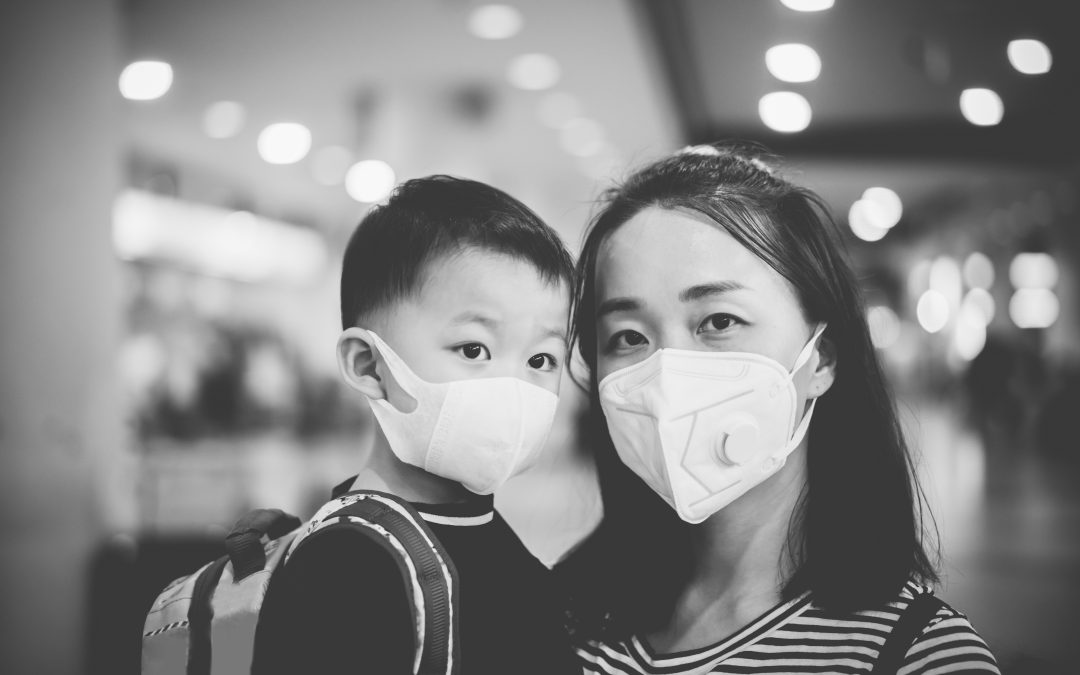 2020 STARTED OUT like any other year, with most politically active Hawaii residents focused during the first two months on the typical political tussles at the state Legislature.

But as March rolled by, everything took a terrible turn. The advent of the coronavirus prompted the governor and county mayors to declare states of emergency and invoke social and economic lockdowns, curtailing our freedoms, destroying our economy and suspending government accountability.

As 2021 kicks off, we still are in a state of emergency and the bright spots are few. Nevertheless, the Grassroot Institute of Hawaii continues to produce research and identify policy options that will help Hawaii recover and even excel after the coronavirus lockdowns.

The 10 most-viewed commentaries on our website last year to help serve that goal were:

“Gov. David Ige’s budget for fiscal 2021 could result in a $3.8 billion state deficit by fiscal 2025, if a prolonged recession caused by the coronavirus should hit, according to the Grassroot Institute of Hawaii.”

“Hawaii lawmakers have again shut down bars, parks and beaches, and re-imposed an interisland travel quarantine after a surge in reported coronavirus cases. These lockdowns are well intended, but they also are causing a lot of pain.”

III: Great Lockdown Crash of 2020 is wake-up call for Hawaii lawmakers. A

“Warren Buffett once said, ‘You only learn who has been swimming naked when the tide goes out.’

“During ‘normal’ years, late summer is when I usually talk about what Hawaii needs to do to improve its economy relative to other states. But this is not an ordinary year.”

“The protectionist federal maritime law known as the Jones Act costs the average Hawaii family almost $1,800 a year, according to a groundbreaking independent new study produced by the Grassroot Institute of Hawaii.”

VII: Are you planning to leave Hawaii, too? This was a short video posted Oct. 20. It’s first slide:

VIII: 18 ways to get Hawaii back on its feet. By Joe Kent, originally published April 18 in Honolulu Civil Beat. Opening paragraph:

“Hawaii is leading the nation in per-capita unemployment right now because of government actions intended to stop the coronavirus.” 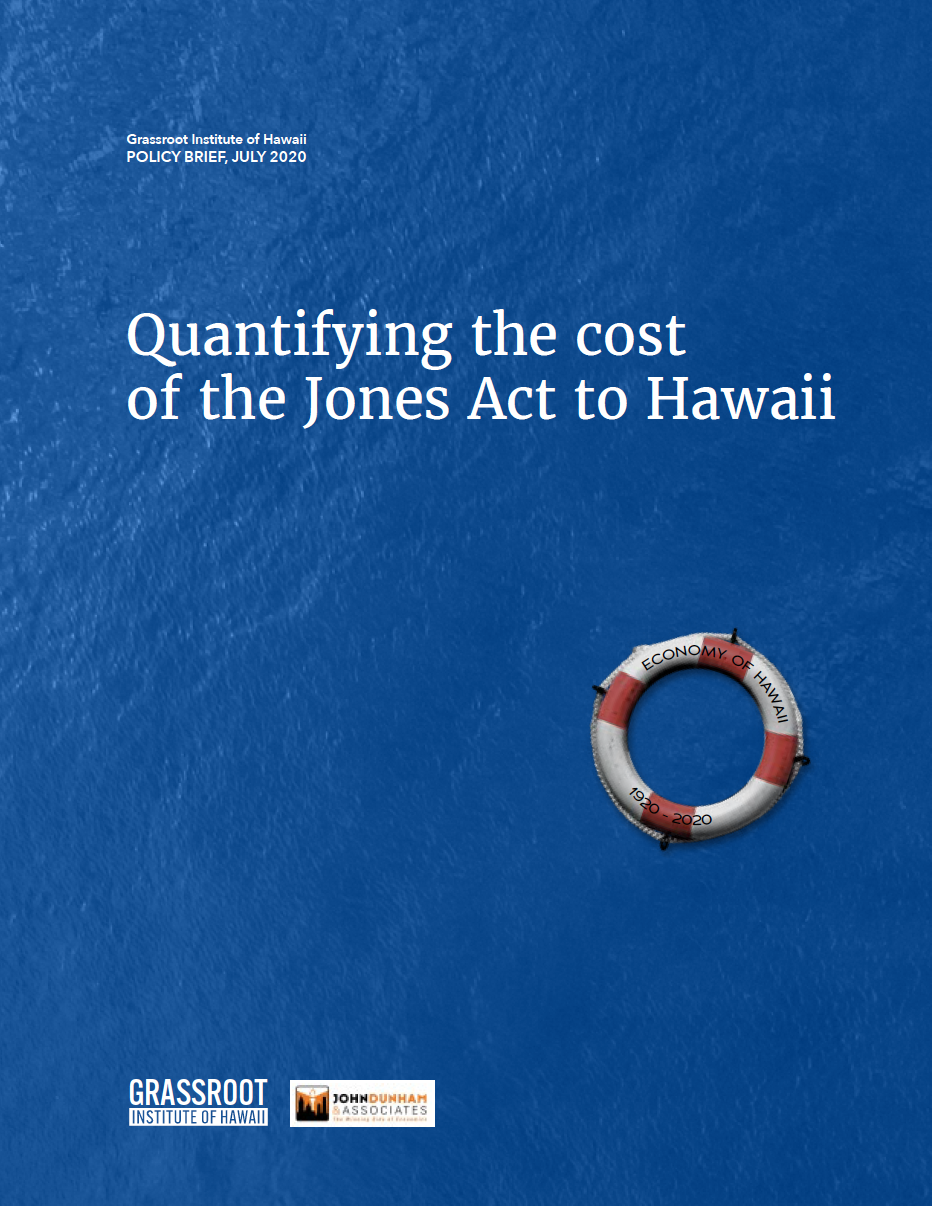 “June 5, 2020, marks the 100th anniversary of the Jones Act, a law passed to protect the domestic water transportation industry from outside competition. This law has been touted as critical to the success of the industry, but in reality the Jones Act has done little to support it. Instead, the law has presided over its steady decline. Reforming the Jones Act’s requirements would bolster a beleaguered industry and support national security.”

“The Grassroot Institute of Hawaii today published a new policy brief, ‘Road map to prosperity,‘ that offers almost two dozen proposals regarding how Hawaii can recover and even excel after the state’s economically devastating coronavirus lockdown.”