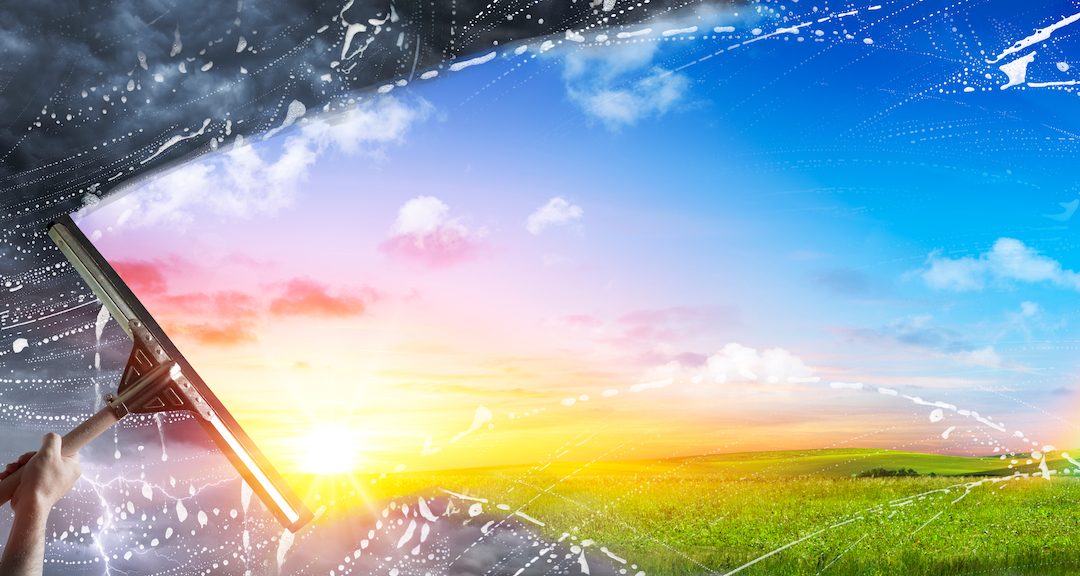 We’ve only just started the new legislative session, and the biggest surprise might be how many positive things we have to say.

So far, the Grassroot Institute of Hawaii has submitted comments on five different bills, many of which align with our own research and recommendations.

For example, HB103 would require the approval of the Legislature before the governor can extend a state of emergency past 60 days.

As we noted in our testimony on the bill, this legislative check on executive power is needed to restore the balance of powers and ensure that Hawaii residents have more of a voice in an extended emergency.

We also urged legislators to amend the bill to remove the possibility of an “automatic” extension of the state of emergency, if the Legislature fails to act. Further, we recommended that they incorporate more protections for civil liberties and transparency, as outlined in our recent report, “Lockdowns Versus Liberty.”

In particular, the bill would eliminate the financial incentive to pursue forfeiture by requiring that all proceeds go to the state’s general fund, rather than to the agencies that seized the property. In our testimony on the bill, we recommended that the legislators also improve the program’s transparency.

Another Grassroot Institute report, “Reform the LUC to encourage more housing,” issued in September, was the basis of our comments on SB137, which would expand the authority of Hawaii’s four counties to reclassify lands from agricultural to urban.

The bill would increase the acreage limit to which their authority applies from 15 to 25, so long as 60% of the land proposed for reclassification is dedicated to the development of so-called affordable housing. This is in line with what we recommended in our LUC report, though in our testimony we suggested that the affordable housing requirement be removed, so as to not frustrate the intent of the bill, which is to enable more housing.

Meanwhile, in our “Road map to prosperity” report from last May, we talked about policies that would help improve health care in our state. One of our suggestions was to reduce the number of “certificate of need” restrictions. Such certificates are required before investors can build or expand certain health care facilities or services in the islands, and obtaining one is often a cumbersome, and sometimes futile, process.

But HB 224 would change all that — at least for proposed hospices, psychiatric facilities, substance abuse facilities and certain dialysis center services, which would be exempted from the state’s certificate-of-need requirements.

As we explained in our testimony, this bill would be a good first step toward improving both the quality and affordability of health care in Hawaii, which otherwise has the most restrictive certificate-of-need regime in the country.

As you can see, one of our highest priorities during the past year has been to help foster Hawaii’s economic recovery from the COVID-19 pandemic and lockdown.

This explains why we were the first to alert the public about the scheduled automatic tripling in 2021 of the state’s unemployment insurance tax. Many legislators noticed, and now are attempting to lessen the burden of the ill-timed tax increase.

One of the most promising bills so far to address that issue is HB1278, which would set the employer contribution rate at Schedule C for 2021, then Schedule D for 2022. Both would be a significant improvement over the rate currently slated to apply, Schedule H, but would still be too much.

We urged legislators to keep the rate at Schedule C for the next two years, to give local businesses more time to recover from the depression. Fixing the tax at the lower rate also would encourage rehiring and reduce the state’s unemployment numbers.

Long story short, I don’t remember a legislative session that began with so many bills worthy of our support, or at least our partial support. There still is plenty to be worried about in this year’s legislative session: Tax hike bills are still lurking, as are several big spending bills and a few proposals that could affect our civil liberties.

But even regarding those issues, there is evidence that our policymakers have heard our concerns, and that some of them are willing to listen to new ideas and work together to help Hawaii prosper. Maybe 2021 will turn out to be a pretty good year after all.