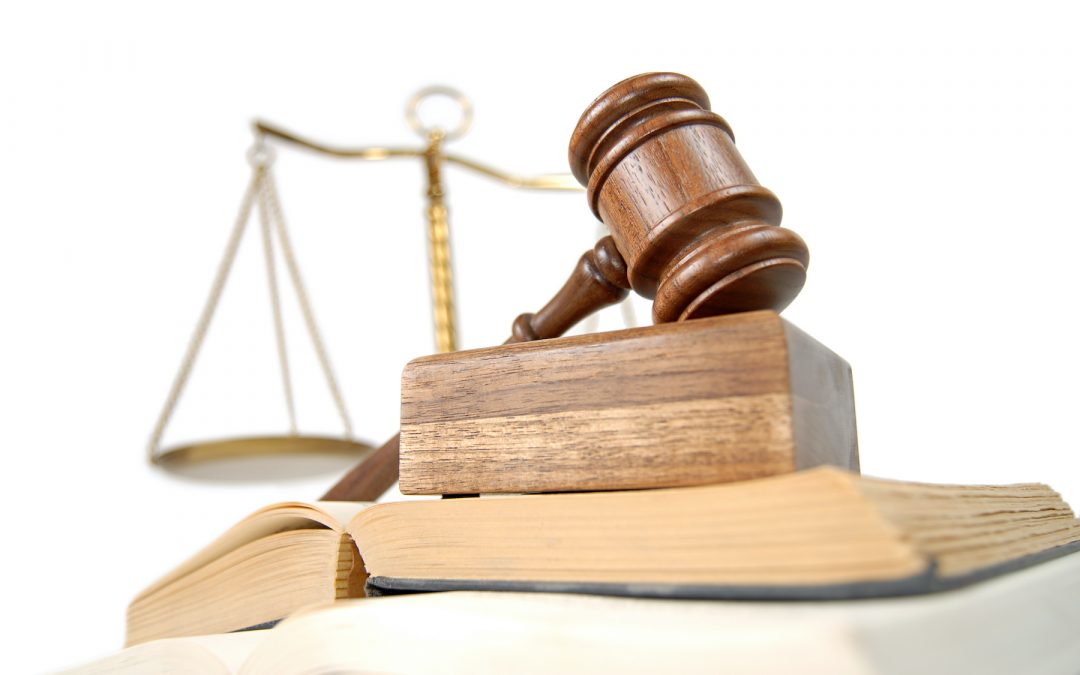 The following is testimony that was submitted by the Grassroot Institute of Hawaii on Feb. 2, 2021, for consideration by the Hawaii House Committee on Pandemic and Disaster Preparedness.
______________

RE: HB103 — RELATING TO EMERGENCY POWERS

The Grassroot Institute of Hawaii would like to offer its comments on HB103, which would amend the state’s emergency management statute to require the approval of the Legislature to extend a state of emergency.

If enacted, this bill would take an important step toward addressing an oversight in the state’s current emergency management law that was not apparent until the COVID-19 pandemic: the lack of a meaningful legislative check on the governor’s emergency powers.

At present, the law includes a 60-day limit on emergencies, but does not address what happens if an emergency exceeds that limit. Thus, it is possible for the governor to extend an emergency period indefinitely with little input or oversight from the legislative branch.

Given that the emergency management law already gives broad legislative powers to the executive, the result is an upsetting of the balance of powers in the state for an extended period of time.

Without a voice in government via their elected representatives, the people lose trust in their elected officials. It is clear that the Legislature must play a larger role in any proposed extension of an emergency period and act as a safeguard for the rights, safety and health of the public.

By requiring legislative approval for the extension of an emergency past a 60-day time limit, HB103 would take a positive step toward protecting the balance of powers and the public trust. However, we suggest that the committee make two major changes to further advance that goal.

>> Remove the clause that allows the emergency to continue “automatically” if the Legislature fails to take action, as this measure frustrates the intent of the bill.

We appreciate that there might be occasions where the Legislature wouldn’t hesitate to approve the governor’s proclamation, but there is still a useful purpose to requiring that official approval via concurrent resolution.

Removing the “automatic renewal” clause would ensure that Hawaii’s residents always have the chance to weigh in on the governor’s actions. It would also emphasize the importance of maintaining the constitutional balance of powers, even in an emergency.

>> Have Hawaii follow the example of other states and allow the Legislature to end the emergency period at any time by concurrent resolution.

Finally, we ask that the committee consider how to better protect civil liberties during an emergency.

In our recent policy brief, “Lockdowns Versus Liberty,” we looked at how the state’s emergency management law could be reformed in light of the lessons learned over the past year. In addition to the need for a legislative check and restoring the balance of powers, we identified three other principles that should be considered while dealing with emergencies touching on public health.

They are: (1) ensuring that restrictions and regulations are narrowly tailored, with a clear connection between the restriction and the public health aim; (2) reinforcing the importance of due process standards by requiring the government to bear the burden of proving that an order which closes a business or deprives an individual of a right is both necessary and reasonable; and (3) striving for more transparency in decision-making and directives, including protections for existing sunshine and open records laws.

The COVID-19 pandemic has forced us to reevaluate how our state deals with emergencies. We have learned much about what we do well and what could be improved. This bill is a good start toward making our state better-equipped to handle future emergencies.