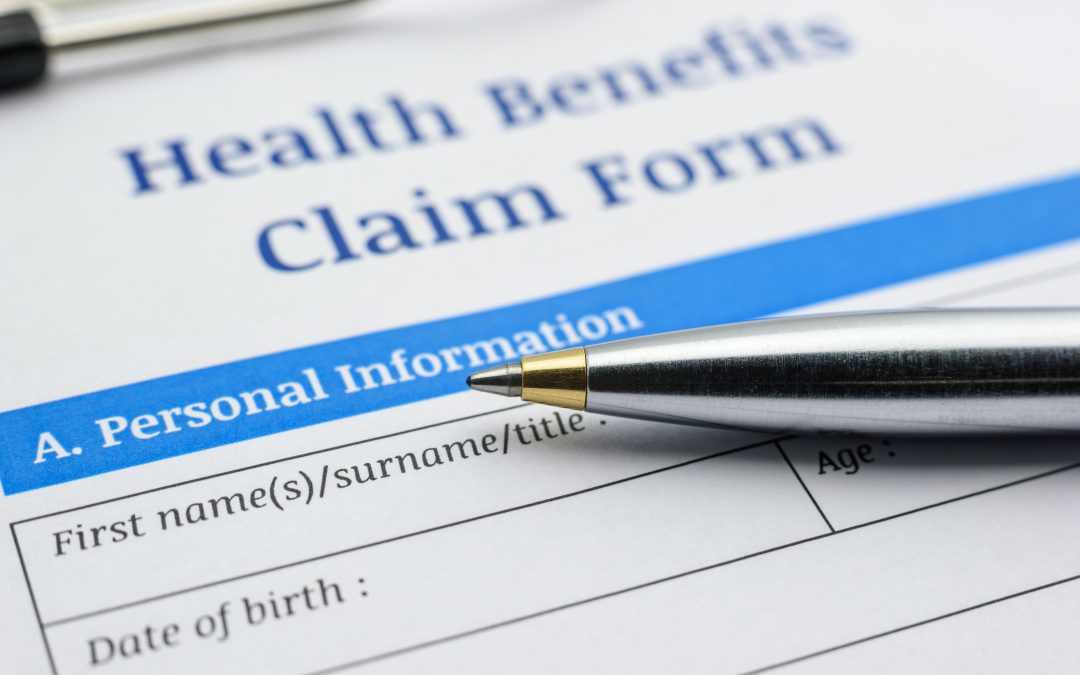 The following testimony was submitted by the Grassroot Institute of Hawaii for consideration by the Hawaii Senate Committee on Labor, Culture and the Arts on Feb. 10, 2021.
______________

The Grassroot Institute of Hawaii would like to offer its comments on SB1087, which would suspend the requirement for public employers to make annual required contributions to the Hawaii Employer-Union Health Benefits Trust Fund through fiscal year 2024-2025.

We are concerned that this measure would put Hawaii taxpayers on the hook for an additional nearly $8 billion.

The fund, which pays out health benefits to current and retired state and county employees and their dependent, currently has unfunded liabilities of $11.5 billion.1 Skipping payments for five years could increase the total unfunded liability by at least $2 billion,2 to over $13.5 billion3 according to a report by Gabriel, Roeder, Smith & Company. This would free up $1.78 billion for the state and $537 million for the counties between fiscal 2021 to fiscal 2025, excluding Maui County, which has committed to fully funding its portion of approximately $13 million per year.4

But deferring payments would have the unfortunate side effect of adding interest and payroll growth costs of $4.2 billion in the long run, according to the GRS report,5 and $1.3 billion more for the counties, according to an estimate by the Grassroot Institute of Hawaii.6

The original deferred payments must also be paid back, which with interest and payroll costs could total up to $7.8 billion over the next 30 years, assuming the state and all the counties except Maui County suspend the payments between fiscal years 2021 to 2025.

Lawmakers should rethink suspending the required annual payments to the state’s health benefits fund. It is better that we find a sustainable approach to addressing the state’s debts now, rather than passing the bill to Hawaii’s next generation.