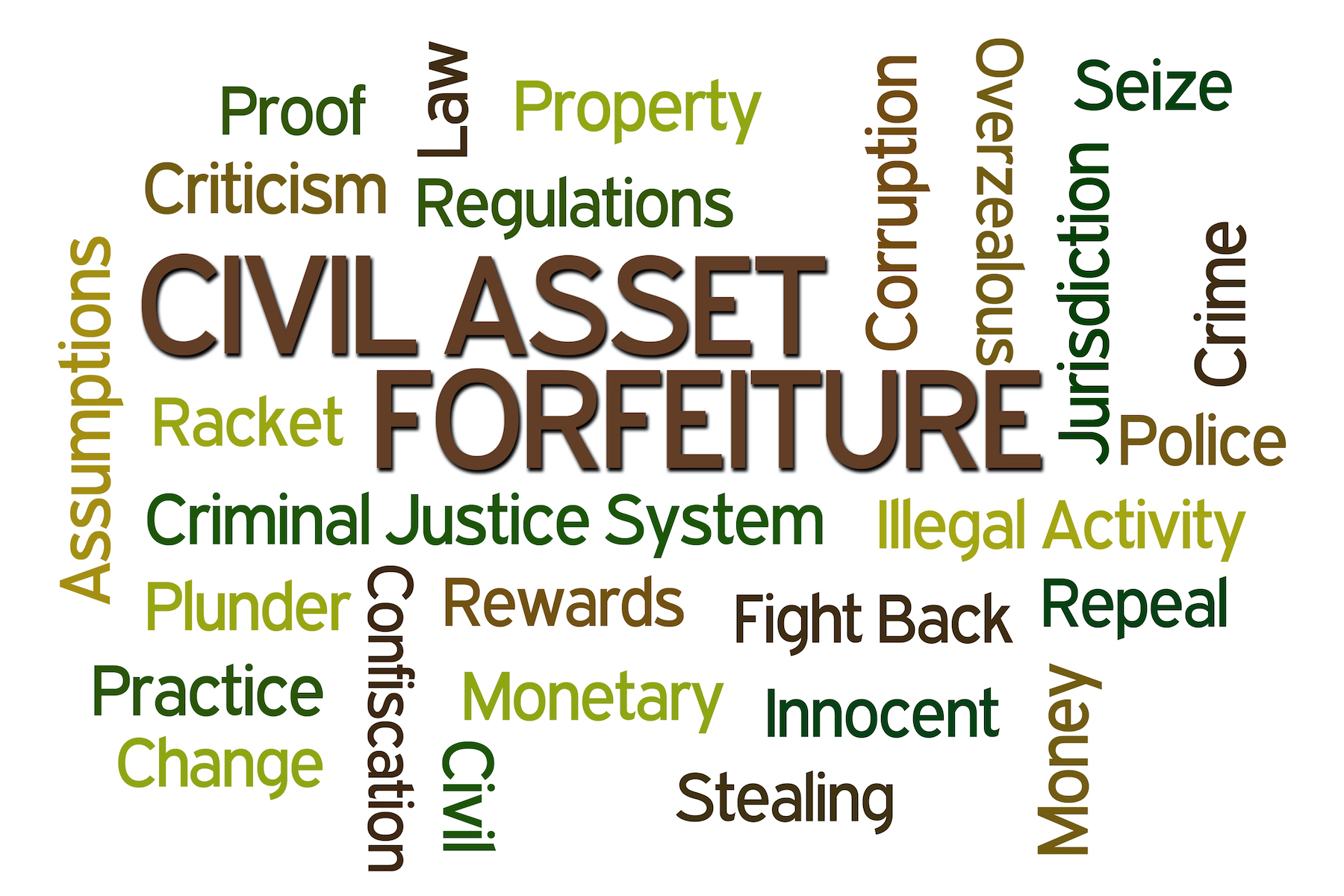 The following is testimony that was submitted by the Grassroot Institute of Hawaii on Feb. 2, 2021, for consideration by the Hawaii Senate Committee on Judiciary.
_________________

Re: SB294 — RELATING TO PROPERTY FORFEITURE

The Grassroot Institute of Hawaii would like to offer its comments on SB 294, which would significantly reform the practice of asset forfeiture in the state.

Civil asset forfeiture in Hawaii has been the subject of criticism and concern. Thus, we commend the Legislature for continuing to address these problems and pressing for much needed reforms.

In a survey of civil asset forfeiture nationwide by the Institute of Justice, Hawaii earned a D-minus and the dubious distinction of having some of the worst forfeiture laws in the country.1

Singled out for criticism was the state’s low standard of proof for showing how the property is tied to a crime.

In addition, Hawaii places the burden on innocent owners to prove they weren’t tied to the crime resulting in the forfeiture.

The result is a state forfeiture program open to abuse.

As the Hawaii state auditor wrote in a June 2018 report, Hawaii’s asset-forfeiture program lacks clear rules and procedures, inadequately manages funds and is badly in need of greater transparency.2

The result is a system that is able to prey on innocent property owners.

This bill also deserves praise for eliminating incentives that can arise from the practice of asset forfeiture. By directing the proceeds from the forfeiture program to the general fund, this bill would prevent any agency or group from having a financial interest in asset forfeiture.

Finally, there is one more reform that could improve the state asset forfeiture program. In order to maintain transparency and boost public confidence, we suggest that the bill include language that would require more detailed reporting on the forfeiture program, especially regarding financial management and case data for specific property dispositions. 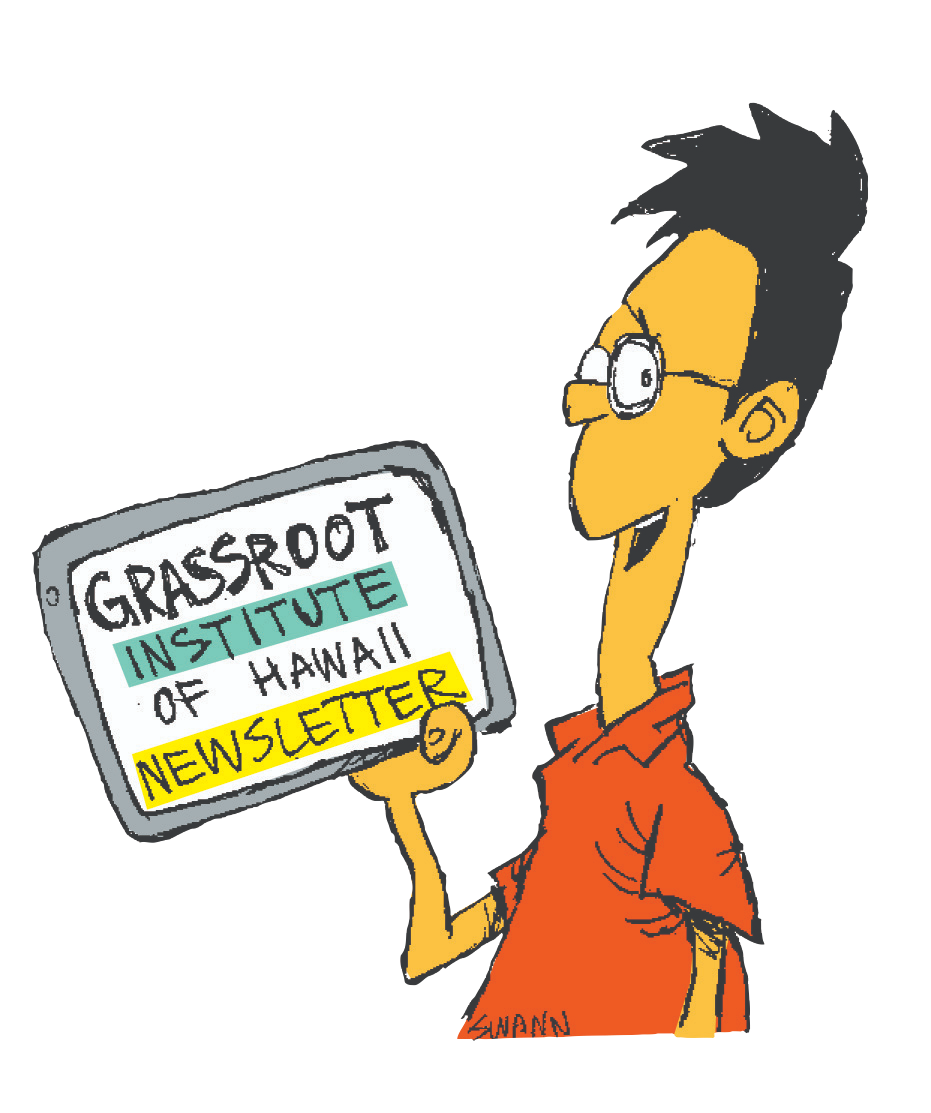 China a threat to Jones Act lobby, except when it’s not