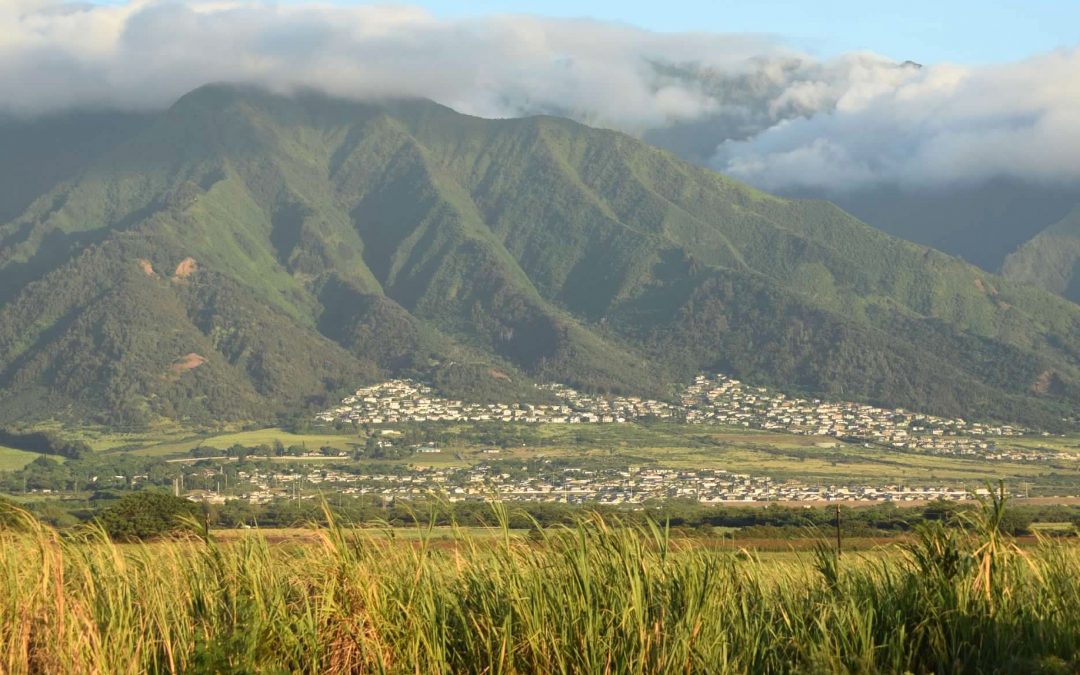 The following testimony was submitted by the Grassroot Institute of Hawaii for consideration by the Maui County Council’s Affordable Housing Committee on Feb. 10, 2021.
__________

The Grassroot Institute of Hawaii would like to offer its comments on this proposed bill for an ordinance amending section 2.96.030, Maui County Code, relating to workforce housing and 201H Hawaii Revised Statutes housing projects.

The bill would increase the inclusionary zoning requirement to 75% up from 50% for certain so-called affordable housing projects, unless a lower percentage greater than 50% is approved by the Maui County Council.

A large body of research shows that inclusionary zoning makes housing less affordable, since developers respond to such mandates by building fewer homes.1 To make matters worse, the mandates force developers to raise the prices of market-rate homes to make up for the so-called affordable homes.

A survey of 1,030 municipalities across the U.S. shows that only seven had inclusionary zoning requirements higher than 50%.2

Our research using an “Inclusionary Housing Calculator” developed by Grounded Solutions Network shows that it is nearly impossible in a market with short supply like Maui to make a profit building housing with a 50% inclusionary zoning requirement.3 The housing calculator does not even allow calculations for a 75% requirement, presumably also because it would be nearly impossible to make a profit.4

For example, according to the calculator, a low-rise apartment project with 30 units costing $18 million would incur a net loss of $7 million if built in an area with an affordable housing requirement of 50%.5

As noted by economist Carl Bonham at the Economic Research Organization at the University of Hawaii, inclusionary zoning, “reduces incentives for developers to produce all forms of housing, and will reduce the overall supply of housing units and increase the price of housing.”6

A 2004 study by the Reason Foundation found that inclusionary zoning led to reduced housing growth in the SanFrancisco Bay Area region.7

Instead of boosting the inclusionary zoning requirement, Maui County Council members should consider reforming the county’s regulations to allow for more housing to be built, as outlined in the report “How to build affordable, thriving neighborhoods,” produced by the State Policy Network.8

Late last year we distributed copies of the SPN report to all state legislators and county council members statewide, but in case you didn’t see it or haven’t had the time to read it, here is a summary of proposals from it most applicable to Hawaii:

>> Allow taller buildings. Remove limits on height. Where fire department capabilities might be affected, ensure that new buildings can provide for their own fire response.

>> Allow subdivision of existing structures. Historically one of the most important sources of low-cost housing has been single-family homes that were turned into boarding homes or subdivided into apartments.

>> Legalize the “Golden Girls.” Remove or loosen restrictions on the number of occupants or nonrelated persons allowed in a housing unit, except for fire code restrictions.

>> Allow accessory apartments. Accessory dwelling units add more housing and often can make it possible for the homeowners to better afford their own housing costs.

>> Reduce political approvals. If a project complies with existing zoning, it shouldn’t require more than a planning department approval and building permits to proceed.

>> Set up one-stop, parallel-process permitting. Let applicants submit all permitting documents in one place. Allow departmental reviews to happen at the same time.

We urge the Affordable Housing Committee to shelve any proposal that would increase the cost of housing in the islands, such as this current inclusionary zoning proposal.

Instead, please consider the reform options listed above, which would be more likely to succeed in increasing housing supply and easing housing prices for Maui residents seeking a home.