Is Bitcoin illegal in Hawaii? 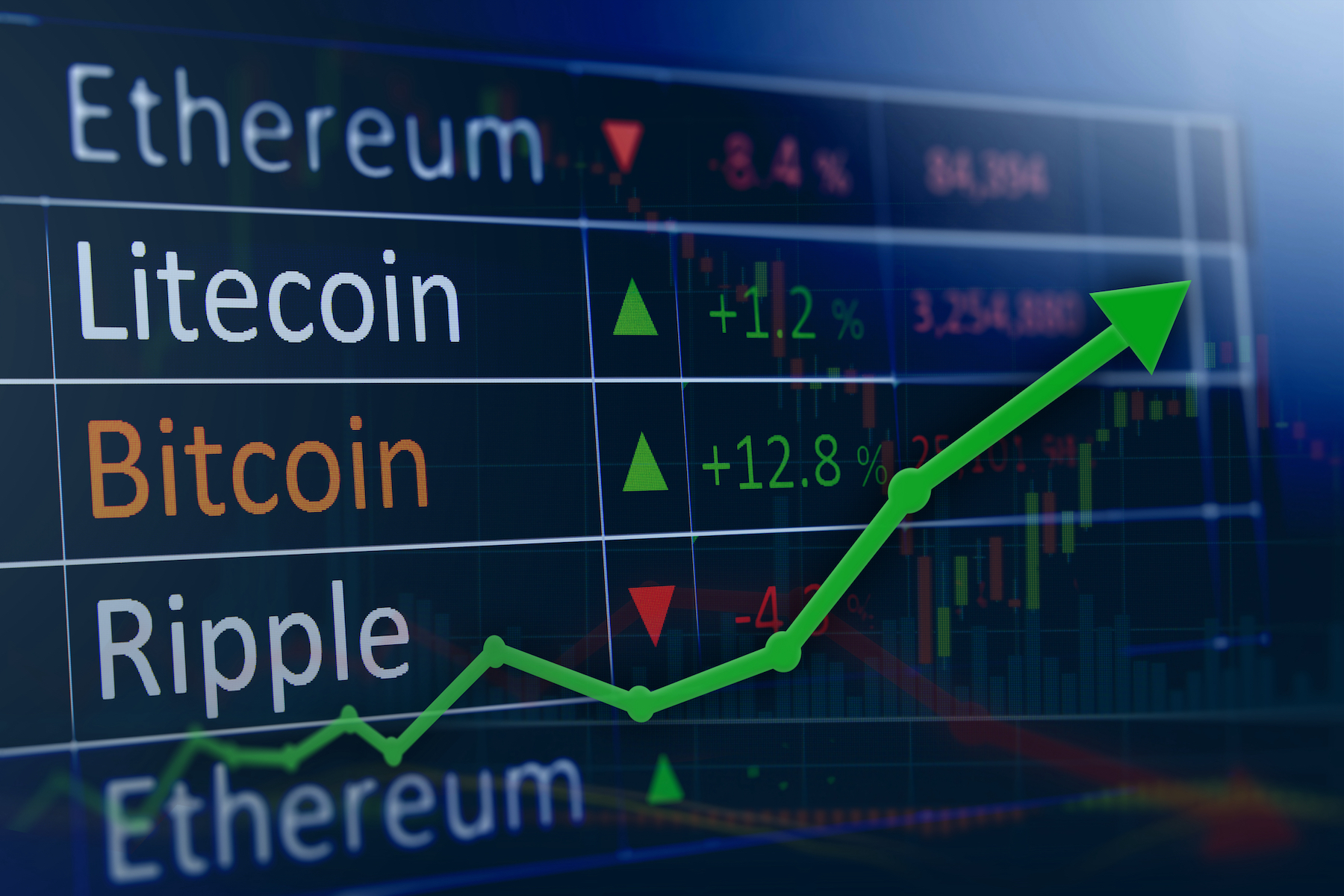 Bitcoin has been surging in value ever since it was introduced more than a decade ago; its price has tripled in the past three months alone.

That’s more growth than the S&P 500, Dow Jones or NASDAQ have ever experienced.

Bitcoin is the most popular of the many digitally based and encrypted currencies that have emerged in recent years. Unfortunately, many Hawaii residents have missed out on being a part of this new innovation because they have limited options to buy it. For example, Coinbase is the largest cryptocurrency exchange in the world, but it refuses to do business in the Aloha State.

Why can’t Hawaii residents buy Bitcoin? The short answer is they can, and they can buy other cryptocurrencies like Litecoin and Ethereum. But their options to buy crypto are very limited at the moment. That’s because of a little-known rule from a little-known government organization.

The Hawaii Division of Financial Institutions is responsible for the licensing activities of financial institutions. In February 2017, it followed only Wyoming in ruling that digital currency businesses must have cash on hand equal to the total amount of all cryptocurrencies held by Hawaii residents using their services.

That means that if residents held a total of 1,000 bitcoins at the current market rate, Coinbase would have to hold roughly $58,000,000 in cash reserves as collateral.

Within weeks after that rule was imposed, exchanges such as Coinbase and Binance stopped serving Hawaii. Juan Suarez, then-vice president of legal at Coinbase, published a blog post condemning the DFI’s decision

“This policy is obviously untenable. No digital currency business — and frankly, no commercially viable business anywhere — has the capital to supplement every customer bitcoin with redundant dollar collateral. Even if Coinbase could, … it would do nothing to further our customers’ paramount interest: that Coinbase absolutely secures digital currency held on their behalf and makes their funds available, in full, anytime they wish to spend or liquidate.”

Residents could still buy Bitcoin through on-island ATMs, because then the crypto wouldn’t be held by an exchange, but they had to pay fees of up to 14% per transaction.

So why did the state Division of Financial Institutions make the ruling? No explanation was given at the time. Perhaps administrators thought they were protecting their constituents from a volatile investment. Maui-based tech entrepreneur David Fry speculated that it’s probably because most regulators don’t understand the asset.

Either way, it’s an arbitrary rule that doesn’t make much sense. It’s also not fair; the same rule doesn’t apply to exchanges trading volatile exchange-traded funds (ETFs) or stocks such as Tesla or Uber.

Worse, it has deprived Hawaii residents of being able to take advantage of the appreciating value of Bitcoin and other cryptocurrencies. At the time the division created its rule, bitcoins were priced around $1,000 each, which means Hawaii residents today would have almost $58 for every $1 they’d invested at the time, outpacing inflation and the growth of stocks from major companies such as Netflix, Amazon or Apple.

Fortunately, there is some hope for Hawaii cryptocurrency fans. A state initiative to create a new “digital currency regulatory sandbox” was authorized in March 2020 and will allow 12 crypto firms to do business in the islands without having to follow the 2017 rule. Hawaii residents once again will have companies in-state that they can buy from, although it’s too bad Hawaii residents had to miss out on the low buy-in prices of the past four years — and for however long it takes to get this sandbox up and running.

Hawaii’s experience with Bitcoin and other cryptocurrencies is a prime example of how government can get in the way of honest innovation and entrepreneurship. This is not to recommend that Hawaii residents engage in cryptocurrency transactions, only that they should have that opportunity to do so, just as they should have with any innovative technology that has the potential to revolutionize how we live and work.

The path to prosperity is not about rules that burden businesses and limit risk-taking; it’s about economic freedom. 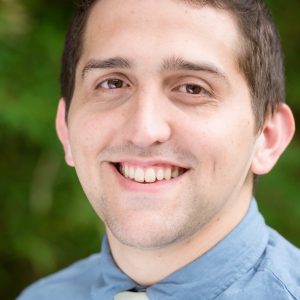 Josh Mason is marketing director for the Grassroot Institute of Hawaii.