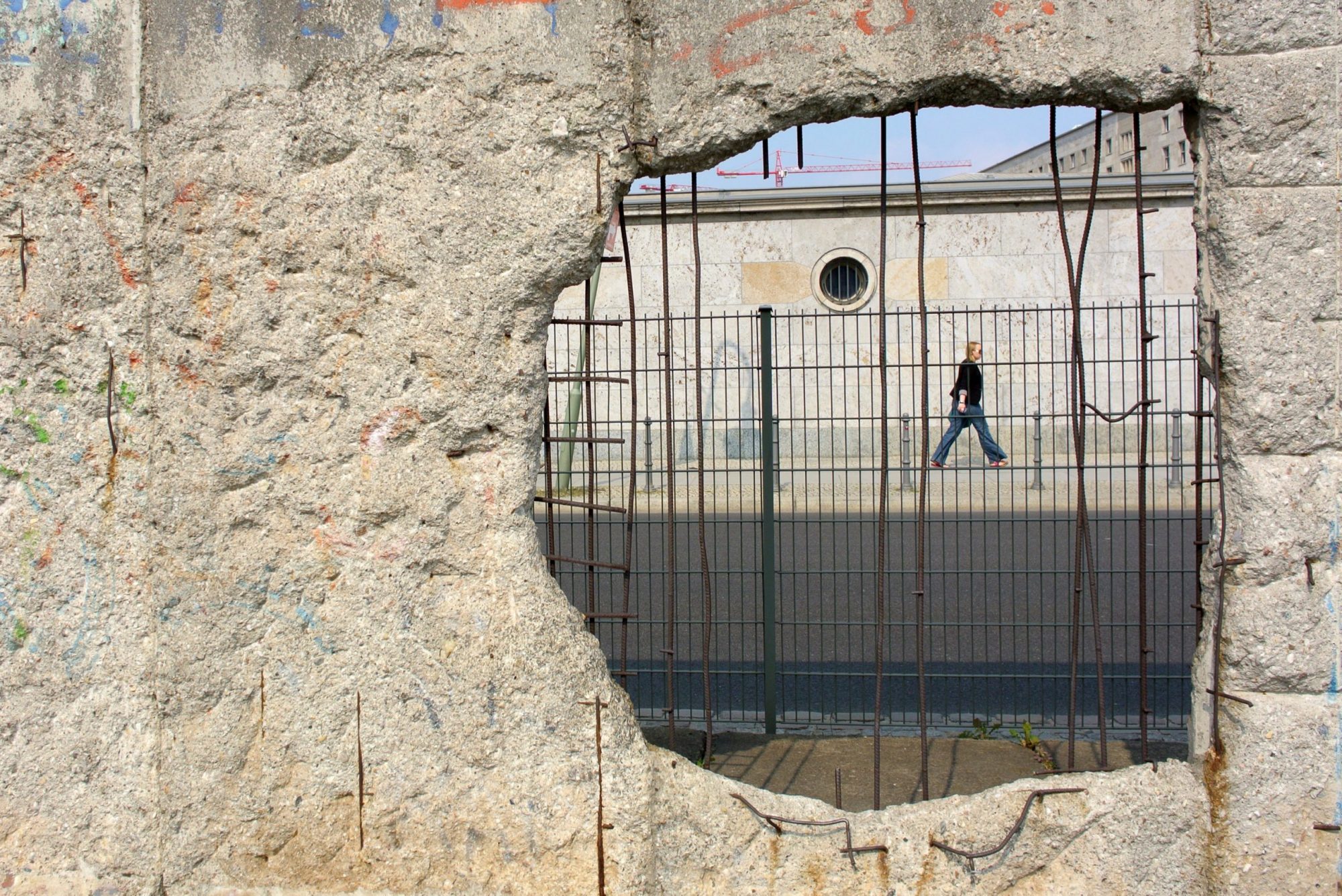 I have an idea for a new state motto, based on SB56, the most notorious tax bill of the 2021 legislative session:

Sure, it doesn’t conjure the same warm thoughts as, “The life of the land is perpetuated in righteousness.” But it does reflect our modern realities.

Or perhaps we should go with something like, “Hawaii: Say ‘Aloha’ to your friends and family. Because ‘Aloha’ also means goodbye.”

Or maybe, “Hawaii: Nine out of 10 doctors recommend practicing elsewhere.”

Joking aside, it was national news this week after the Hawaii Senate approved SB56. because the bill would boost Hawaii’s highest state income tax rate to the highest in the nation, from 11% to 16% for anyone making $200,000 or more a year. The current No. 1 state, California, charges 13.3% on income over $1 million.

Not only that, SB56 would also increase the state’s capital gains tax, corporate income tax and conveyance taxes, and “temporarily” repeal a large number of general excise tax exemptions.

Fortunately, this Pandora’s box of tax measures labeled as “relating to revenue generation” still has to go through the state House, where it is expected to encounter resistance. But the fact that it was approved by 24 out of our 25 state senators came as quite a shock to many. If any of those 24 senators have ever wondered how Hawaii became the state with the highest cost of living, they need only to take a good look in the mirror.

In testimony submitted earlier this month to the Senate Committee on Ways and Means, the Grassroot Institute of Hawaii warned that enacting SB56 would discourage entrepreneurship and investment, as well as increase economic flight from the state.

From what we’ve seen since, the bill didn’t even need to pass to accomplish those results. In the past few days, we’ve heard about potential real estate buyers from the mainland changing their minds about moving to Hawaii, while people already living here have told us that the mere fact SB56 was introduced and seriously considered was enough to persuade them that it’s time to establish residency somewhere else.

Who can look at our doctor shortage, our high cost of living, our high unemployment and our struggling economy and think that such a tax hike would be anything other than disastrous? Bills like SB56 virtually broadcast “Stay away” to anyone looking to open or expand a business.

If enacted, the bill also likely will exacerbate Hawaii’s doctor shortage. Dr. Scott Grosskreutz of the Hawaii Physician Shortage Crisis Task Force emailed us to say that most new physicians won’t want to move to a state with such high taxation while still dealing with their student loans and the overhead costs of setting up a practice.

SB56 would operate as an anchor on our struggling economy and induce even more people to leave Hawaii for states with lower costs of living. Already, it is sending a message to the rest of the nation that Hawaii is closed for business and hostile to investment.

If the state needs more revenues, there is a better way to achieve that goal than through a series of tax hikes: Focus on growing the economy instead. Even a small boost in business activity would yield big results.

Reducing regulation, cutting spending and lowering taxes would tell people that Hawaii is ready to get back on the road to prosperity. That’s a much better message than the “Keep out” signs that can be read between the lines of SB56.