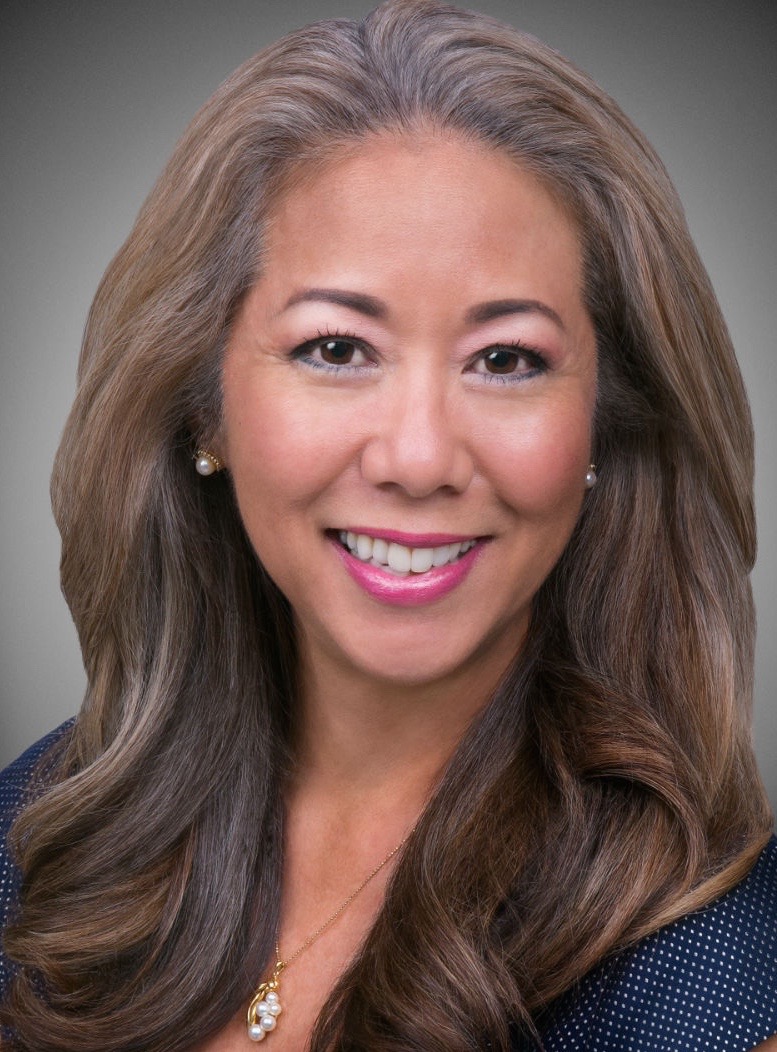 Robin Stueber has been with the Grassroot Institute of Hawaii since its founding in 2001, serving in various capacities, including succeeding Dick Rowland as its chairman in 2017. Professionally she has worked in banking, investments and insurance. She had a business of her own that helped small companies with their web marketing and e-commerce operations. She also has worked in medical and technology sales. Currently she is working on a couple entrepreneurial projects. The Roosevelt High School and University of Oregon graduate has served as a board director of many community organizations over the past 30 years, including the Chamber of Commerce of Hawaii and the Pilot Club of Downtown Honolulu. Currently she is on the board of governors of the Pacific Club. She enjoys live music, travel, technology and playing pickleball. 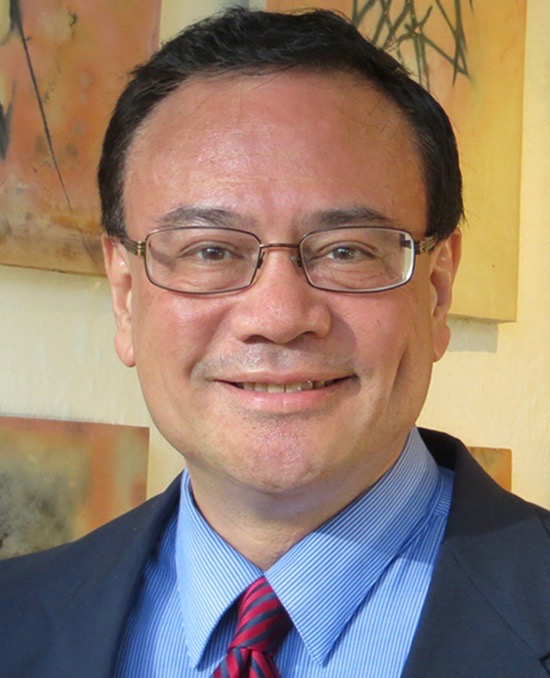 Keliʻi Akina, Ph.D., is a recognized scholar, public policy spokesperson and community leader in Hawaii. In 2016, Akina was elected to statewide public office as trustee-at-large for the state Office of Hawaiian Affairs. He is an expert in East-West philosophy and ethics, has taught at universities in China and the United States, including Hawaii Pacific University. He holds advanced degrees from Northwestern University and the University of Hawaii.

For more than 30 years, Ed Kemp has been president and CEO of E.N. Kemp & Associates, a firm providing business and financial consulting services. In recent years, the firm has specialized in business appraisals, valuation consulting and litigation support. Prior to founding E.N. Kemp & Associates, Kemp held the position of chief financial and administrative officer for the Estate of James Campbell. Before that he was a tax department manager of KPMG, Hawaii’s largest public accounting firm. Kemp came to Hawaii in 1965 after graduating from Ball State University in Muncie, Indiana. He moved to Kaneohe from Kailua in 1967 and has been active in various community and business organizations over the years. He has been married for more than 50 years to the same woman, with whom he has three children and six grandchildren.

Gilbert Collins is a retired independent money manager and investment researcher, who has been serving on the board of the Grassroot Institute of Hawaii since 2007. He also is a former trustee of the Capital Research Center in Washington, D.C., the Independent Institute in Oakland, Calif., and the Intercollegiate Studies Institute, based in Wilmington, Del. He lives in both Hawaii and California.

Mark Monoscalco has been self-employed since 1988 as an independent consultant to small businesses, specializing in computer systems design, software selection, installation, and training. He also is a past vice president, secretary and treasurer of Monarch Asphalt Co., an asphalt paving and material supply contractor in the Chicago area. Monoscalco earned a master ‘s degree in business administration degree from the University of Chicago in 1982. He also has a bachelor of science degree, specializing in civil engineering, awarded in 1978, from the Illinois Institute of Technology, also in Chicago. He and his wife Mirella were married in 1983 and have been residents of Honolulu since 1989.

Bill Hastings II is an attorney with the firm of Hastings and Laun LLLC, located in Waimea, Hawaii. His practice focuses on estate planning and related matters. Originally from Wyoming, he graduated from the University of Wyoming with a bachelor’s degree in political science and math in 1968, then spent six years on active duty in the U.S. Navy. He moved to Honolulu in 1977 after graduating from the University of Michigan Law School, then in 1983 moved to Hawaii Island. Hastings is a former Hawaii state chairman of the American College of Trust and Estate Counsel, a board member of the North Hawaii Community Hospital and a co-trustee of the Anna Ranch Charitable Trust.

Jonathan S. Durrett is a senior partner of Durrett, Ma & Lang, LLLP, and a lifetime Island resident. His practice concentrates in real estate transactions, environmental counseling, land use entitlements and exempt organizations. He represents a variety of developers and landowners, as well as financial institutions with interests in Hawaii. He also acts as general counsel to Brigham Young University’s Hawaii campus situated on Oahu’s North Shore. Durrett sits on national committees of the American Bar Association’s Real Property, Probate and Trust Law Section and has served as a court appointed arbitrator since 1987. He is also the Hawaii chapter chair of the J. Reuben Clark Law Society.

Richard O. Rowland, is a graduate of Texas A&M University (B.S.) and Columbia University (M.A.) who came to Hawaii in 1971 as a key officer on the PACOM staff. Retiring as a colonel in 1975, he was a financial representative with Northwestern Mutual for 26 years before co-founding the Grassroot Institute of Hawaii. Rowland is a life member of the Million Dollar Round Table, former president of the Hawaii Society of Certified Life Underwriters, twice a candidate for the U.S. Senate and once for the Honolulu City Council, a former director of Small Business Hawaii (SBH), and the 1997 “SBH Small Business Person of the Year.” In 2017 he moved to Alabama to be closer to family