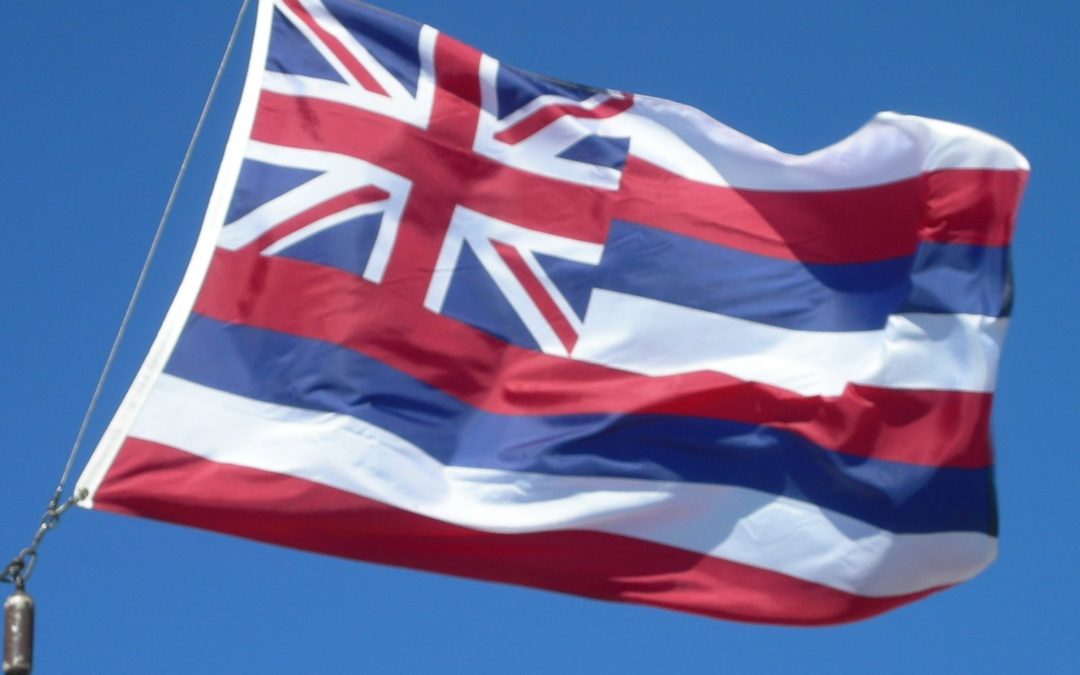 HONOLULU, HAWAII–June 17, 2016–The challenge to the state’s Native Hawaiian race-based election scheme moved forward today as the U.S. Court of Appeals for the Ninth Circuit held a hearing in Honolulu to consider the case of Akina v. Hawaii.

“What many people do not realize is that we are closer today to the creation of a state-sponsored Native Hawaiian government than we were on the day that we instituted this suit,” stated Keli’i Akina, Ph.D., President of the Grassroot Institute of Hawaii and a plaintiff in the lawsuit. “That is why this issue is very much alive despite the dissolution of Na’i Aupuni. Neither the state nor the Office of Hawaiian Affairs–which are also defendants in this case–have indicated any desire to abandon the nation-building process. Only a permanent injunction preventing a race-based election would put a true end to the matter.”

Dr. Akina continued: “The majority of Native Hawaiians, along with the general population of the state, do not support the use of public resources to form a race-based separatist nation. Our lawsuit is critical for preserving the Aloha Spirit in Hawaii.”

“Finally, the Constitution and case law are clear in rejecting the race-based election and voter roll that are at the heart of the state’s nation-building process. For this reason, we are confident that we will ultimately prevail,” Dr. Akina concluded.