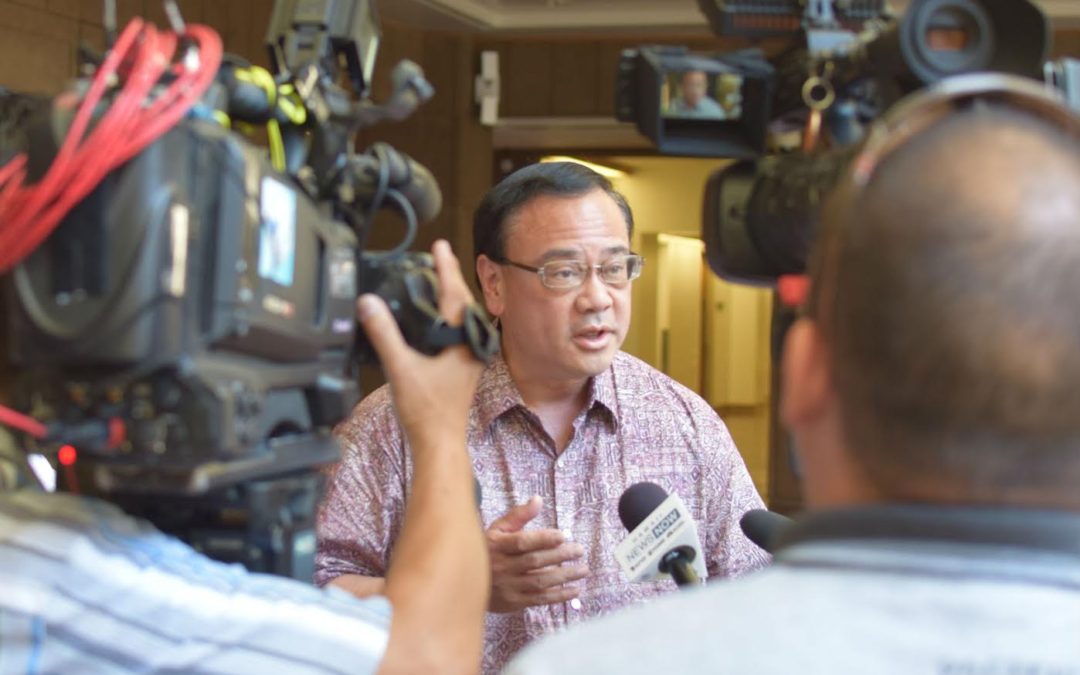 HONOLULU, HAWAII — (Sept. 23, 2016) — Today, the Grassroot Institute criticized the Department of the Interior for subverting the will of Native Hawaiians on the issue of federal recognition. With the announcement of the DOI’s rule to facilitate the reestablishment of a formal government-to-government relationship with the Native Hawaiian community, the President has reignited a controversy that had begun to wane in the wake of Na’i Aupuni’s dissolution.

“Native Hawaiians are on record as overwhelmingly opposed to efforts by the Department of Interior to recognize or establish a Hawaiian tribe or government,” stated Keli’i Akina, Ph.D., President of the Grassroot Institute. “Every survey by the Office of Hawaiian Affairs, from 1978 to the present, shows that Native Hawaiians want OHA to stop wasting money on federal recognition and, instead, to spend those millions on meeting the real needs of Hawaiians for housing, jobs, education, and healthcare.  OHA and the DOI are on a crash course in their rejection of the will of the Hawaiian people.”

The DOI proposed the rule in 2015, and the Grassroot Institute was among the many who submitted comments in opposition to the creation of a federal Native Hawaiian tribe. Grassroot’s comments cited problems with the rule’s Constitutionality, its attempt to usurp Congressional authority, and its divisive nature as only a few of the many reasons the rule should have been set aside.

Most of all, Grassroot cited the continual Native Hawaiian opposition to federal recognition, pointing out that by pushing for the creation of a Native Hawaiian polity, the rule would precipitate a legal challenge and fracture any sense of cultural unity among Native Hawaiian groups.

Dr. Akina continued: “With today’s announcement, the bureaucrats in Washington have proved that they aren’t listening to the Native Hawaiian people. We are still fresh from the disaster that was the Native Hawaiian Roll and the Na’i Aupuni constitutional convention. This rule only encourages OHA and the state to waste more time and resources on a problematic and unconstitutional nation-building effort.”