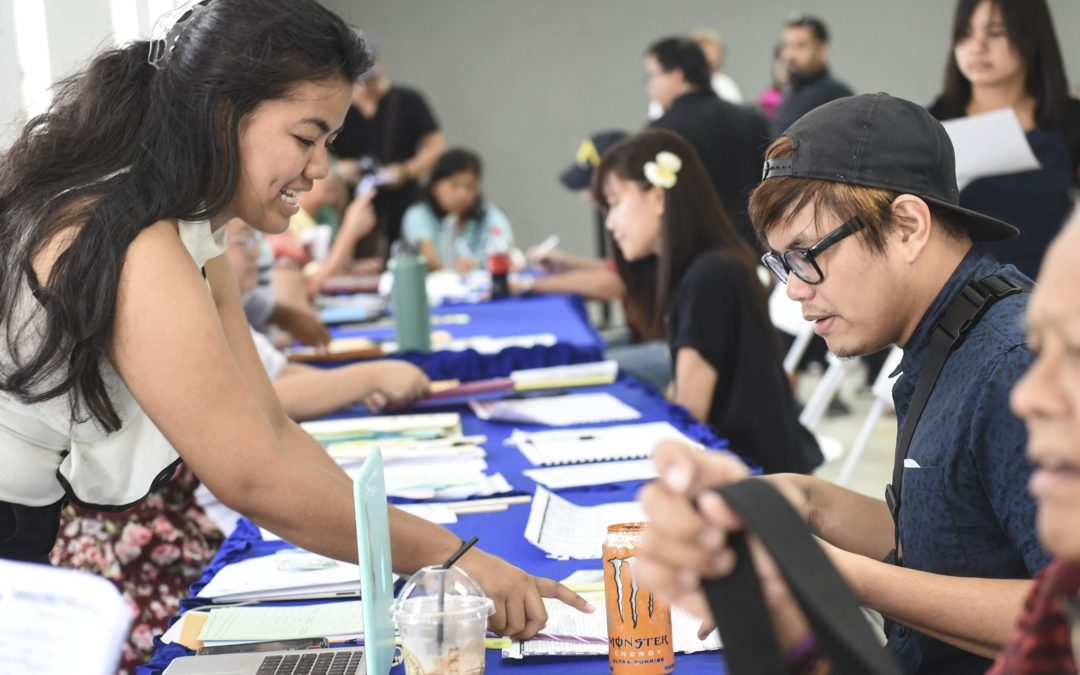 ShareSubscribeTweet
At the moment, we are awaiting a decision in a vital court case where a non-native U.S. citizen is challenging a public vote restricted to an island’s native inhabitants. I’m not talking about Akina v. Hawaii, but rather Davis v. Guam, which is currently being heard in federal district court. The decision could have a huge impact on the Native Hawaiian nation-building effort.

Arnold “Dave” Davis brought the suit against Guam after he was prohibited from registering to vote in a plebiscite regarding Guam’s political status (i.e. voters would be indicating whether they would like to be a U.S. state, seek independence, or if they prefer free association). Current law restricts participation in the vote to “native inhabitants” of Guam, which only includes people who became citizens of the U.S. under the 1950 Organic Act of Guam and their descendants.

Arnold Davis brought the suit against Guam after he was prohibited from registering to vote.

The Ninth Circuit Court of Appeals reversed the lower court’s dismissal of the case, and the district court hearing commenced on September 1st. From the start, presiding Judge Frances Tydingco-Gatewood made it clear that this was going to be a case about the Constitution and voting rights. She instructed the lawyers to prepare arguments on the fourteenth and fifteenth amendments as well as the Voting Rights Act. She also told them to be sure to include their thoughts on how Rice v. Cayetano applies to the case.

Davis’ argument will be familiar to anyone who has followed similar issues in Hawaii. He says that the Constitution forbids racial discrimination in voting and that the Supreme Court has stated that the use of “ancestry” as a stand-in for race is also unconstitutional.

The defendant’s arguments are also likely to give you a case of deja vu. They claim that this use of bloodline or ancestry is not the same as race/ethnicity. They further argue that the plebiscite is merely symbolic and has no force of law. At the same time, they have tried to suggest that Davis is trying to block the “right of self-determination” by demanding a non-exclusive vote.

We’ve seen similar claims defending OHA’s efforts to hold Native Hawaiian-only votes. But if the government wants an opinion poll, there are simpler and cheaper ways of finding out which way the wind is blowing. The fig leaf of “it’s not binding” can’t be used to legitimize an election where voting rights are determined by bloodline.

Whatever Judge Tydingco-Gatewood decides, there is a good chance that we will see this issue end up before a higher court. While there are a few differences between the Davis case and the situation in Hawaii, it’s sure to influence future rulings on the creation of a Native Hawaiian tribe. OHA has already indicated that the Akina lawsuit has made it difficult to proceed with their nation-building project. The Davis case might throw another wrench into their plans.