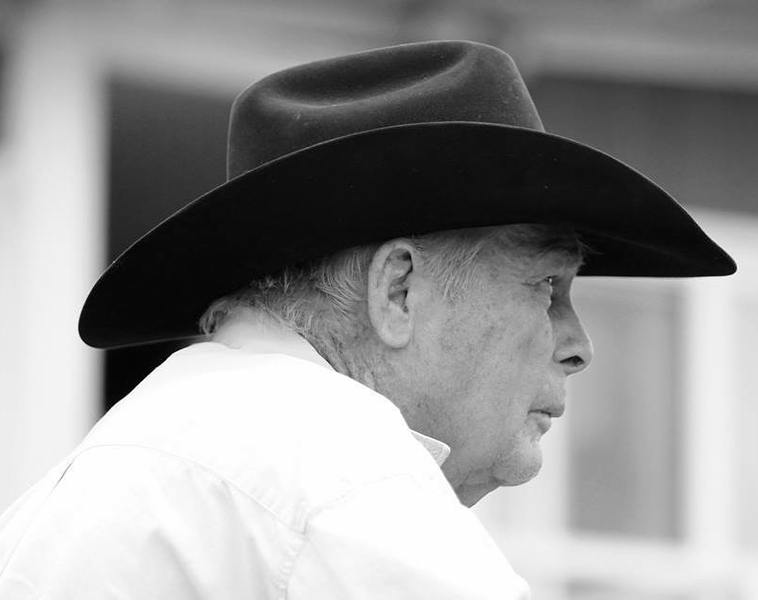 “Hawaii island rancher Freddy Rice may not have intended for his name to go down in history as shorthand for race-blind election laws, but that only demonstrates how much he was a son of the Aloha State. He was doing what he thought best for all Hawaii citizens, including Native Hawaiians. He only happened to change the world in the process.”